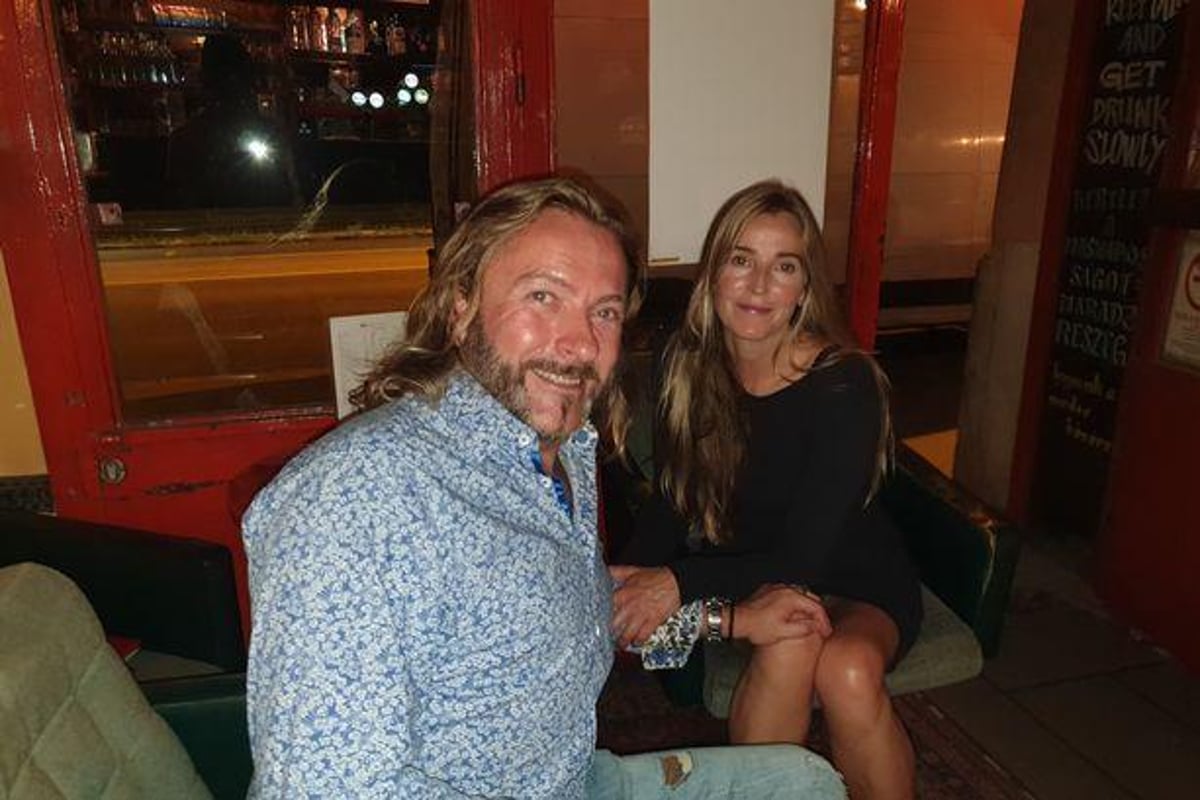 Alex and Willow Rymer, from Harrogate, had booked a flight with TUI to one of the travel agency’s resorts in Cape Verde from Manchester Airport.

Yet they were among 26 passengers who were no longer allowed to fly because a Dreamliner plane had been “downsized” and replaced with a smaller Boeing 767.

They were left at the gate because six passengers had not been informed in advance of the overbooking, while the others were told not to go to the airport.

Alex and Willow Rymer, from Harrogate

Mr Rymer, 52, is caring for his 94-year-old mother and had arranged respite care for the duration of the holiday, as well as cattery costs for his pet and hotel at the airport and the Parking Fee.

Although TUI have refunded the flights, the amount is based on the price they paid two years ago as the honeymoon was postponed due to Covid restrictions – meaning it is now lower at the rate of inflation.

Problems arose during the online check-in process, when an error message appeared and Mr Rymer contacted TUI. He was on hold for over an hour before a member of staff told him he could print boarding passes at the airport.

They had already checked in their bags when they were told they could not board because some of the overbooked passengers had not yet been contacted by TUI.

Mr Rymer is now hoping for reimbursement of hotel and parking costs, arguing that TUI already knew their tickets were no longer valid. It is unclear when they will be able to travel to Cape Verde on a rescheduled date.

A TUI spokesperson said: “We would like to apologize for the inconvenience caused to our customers on flight TOM586 from Manchester to Sal, Cape Verde on Sunday May 22 who were affected by a change in aircraft due to operational issues.

“We contacted affected customers as soon as we became aware of the change, offering the option to cancel their holiday for a full refund, change their holiday with an incentive or change to an alternative flight.

“We understand how frustrating and disappointing this has been and we are truly sorry for any inconvenience caused.”