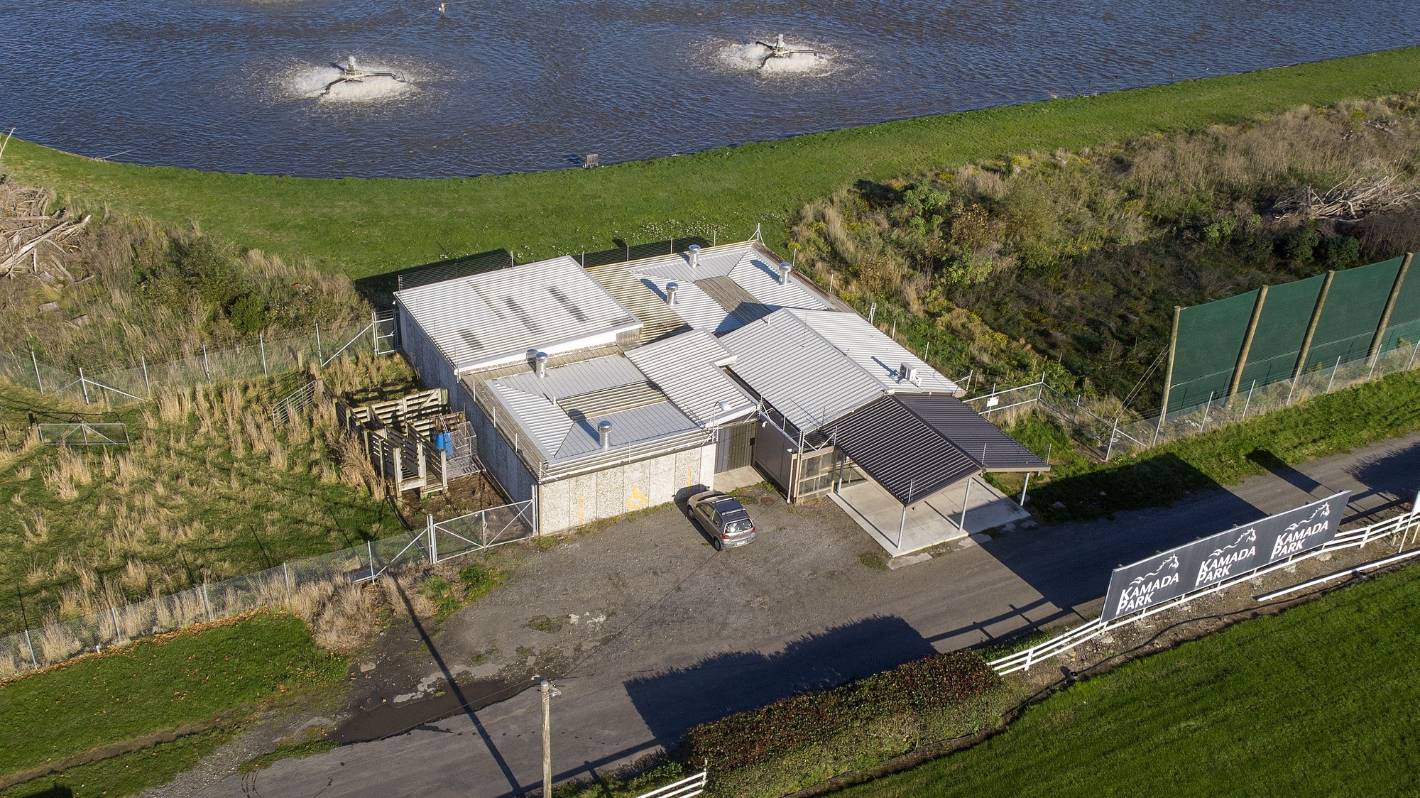 Palmerston North Sewage Ponds is behind the town’s dog pound which is to be replaced with a new animal shelter.

The lost and stray dogs and other animals of Palmerston North are in line for a new $7.2 million City Council shelter.

Some councilors say the costs of the ‘Bark Royal’ are absurd, but the majority described it as essential for the council’s reputation, for animal welfare and to comply with the law.

The council committee on Wednesday voted 12-4 in favor of the project, although many, like Mayor Grant Smith, said they hated the cost.

But councilor and vet Lorna Johnson said the council could not continue to disregard animal welfare rules.

The shelter fell short of statutory welfare standards that were improved four years ago, and the council only avoided being fined for breaching it for planning a new building.

Fines could reach $250,000 for each violation, at the discretion of the Department of Primary Industries.

They had considered renovating or partnering with other groups or councils on the project, but there were no willing partners.

In early 2020, councilors passed the proposal to go it alone and build.

The original cost estimate at the time was around $2.9 million. After developing designs, the budget was increased to $4.5 million.

The final version could have cost as much as $8.6 million, and the staff had worked with the preferred bidder to reduce that amount by $1.3 million, making changes such as reducing the size of the most kennels at the legal minimum of 3 square meters.

Naylor said with escalating costs, it was time to go back and reconsider any opportunities to partner or outsource the service.

His calculations were that the cost of the standard accommodation offered was $270 per night, which was absurd, while private boarding fees were as low as $18 per night.

Dennison said while he was all for animal welfare, it shouldn’t be “at any cost”. He asked if it would be “the Bark Royal”.

He said the building was going to cost $15,000 per square meter to build, more than three times what it costs to build a house, and he couldn’t understand why it would be so much higher.

Cr Lew Findlay, a dog owner, said council procrastination had led to “absolutely abominable” increased costs, and it was time to get down to business and get the job done.

Cr Brent Barrett said after visiting the dog pound he felt somewhere between uncomfortable and uncomfortable about the conditions the pets were kept in.

He also expressed concern about the working conditions of the staff.

Smith and Finance and Audit Committee Chair Susan Baty called for an audit of the entire process.

The committee of council had to make the decision to award a contract for the building in the public part excluded from the meeting.