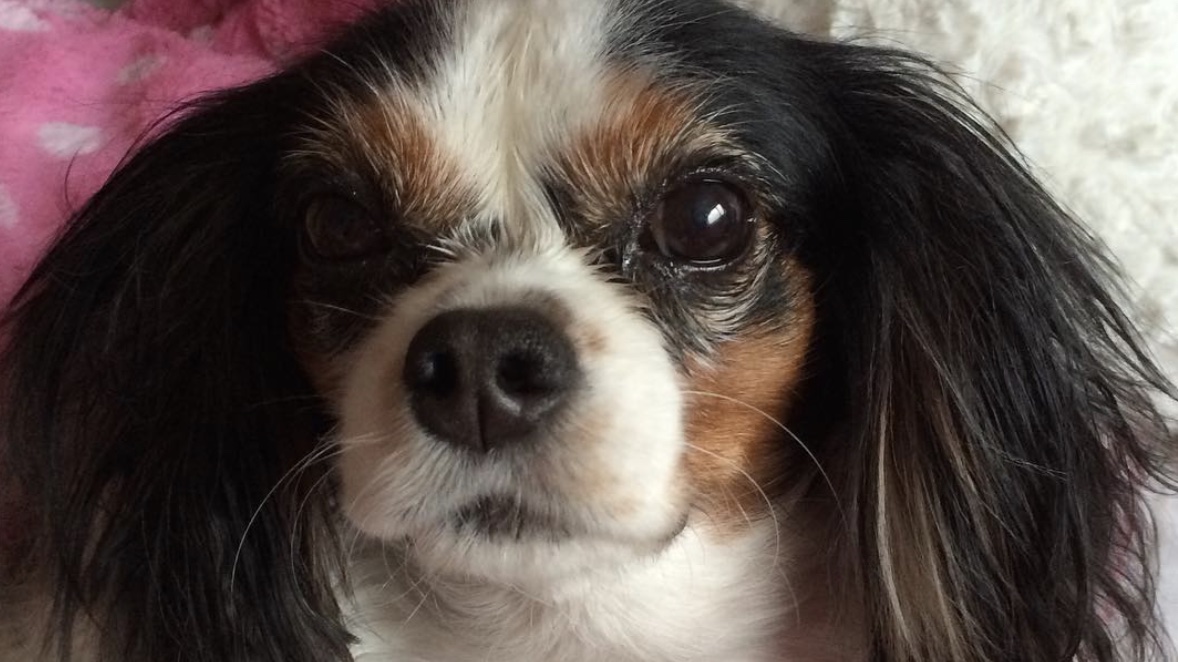 Lucy was a Cavalier King Charles Spaniel. When she was rescued from a Welsh puppy mill in 2013, her condition was heartbreaking after years of service as a breeding female. According to the woman who adopted her, Lisa Garner, â€œit was clear from her physical condition that she had been subjected to appalling conditions. Lucy suffered from fused hips and a curved spine from caging, malnutrition, epilepsy, dry eyes, hair loss, and a smell of ammonia from sleeping in the urine. . By the time of her death in 2016, after three happier years as a member of Garner’s beloved family, she had 70,000 Facebook followers and had become the namesake of the Lucy’s Law campaign, an effort to end to the often brutal puppy mills. And from October 1 in the UK, a new law aimed at achieving exactly that goal will come into force. (Some states in the United States have already banned the sale of animals in pet stores.)

Specifically, the UK bans the sale of puppies and kittens, defined as being less than eight weeks old, to third party commercial resellers. People will only be able to buy puppies and kittens from those who raised them or from â€œrelocationâ€ centers. As a result, pet stores that have obtained young animals from third-party suppliers in the past will no longer sell puppies and kittens unless they have been bred in the store itself.

Protect the welfare of future pets

There are a lot of small pet breeders out there who love the animals they raise, care for, and ultimately sell. However, there are other breeders whose primary concern is profit, people who are far more concerned with selling as much pets as possible than the welfare of the animals in their care.

Some of these people operate puppy mills and kitten farms. The ASPCA has this to say about puppy mills:

To maximize profit, bitches are bred on every occasion with little to no recovery time between litters. When they are physically exhausted to the point of no longer being able to reproduce, breeding females are often killed. The parents of the puppy in the pet store display are unlikely to come out of the factory alive, and neither are the many puppies born with overt physical issues.
Puppy mills typically house dogs in overcrowded and unsanitary conditions, without adequate veterinary care, food, water, and socialization. Puppy mill dogs don’t get the opportunity to experience basic treats, toys, exercise, or grooming. Dogs are often kept in cages with wire mesh floors that injure their paws and legs – and it is not uncommon for cages to be stacked in columns. Breeding dogs in factories can spend their entire lives outdoors, exposed to the elements or crammed into dirty structures where they never get a chance to smell the sun or breathe fresh air.

There are also profit-driven breeders who do not necessarily breed the animals they sell, but buy animals from commercial breeders. They are not.

Pet stores typically buy the animals and sell them to commercial breeders. These are the main customers of puppy mills and kitten farms. Thus, every pet purchased from one of these stores represents a profit for the breeder and encourages his continued exploitation of the animals.

If that’s not enough, animals on display in stores, however adorable they may be, are usually presented in cramped, often unsanitary cages, in a noisy environment, hardly positive conditions for a growing puppy or kitten.

It should be noted that some large pet chains, such as Petsmart in the United States, offer rescue animals for adoption in their stores from local shelters. They don’t to sell those animals that need loving homes.

While some characterize the impending UK ban to primarily affect pet shops, its focus on ‘third party sellers’ encompasses:

The ban is clever at anticipating the deception of unscrupulous sellers and sets up attractive conditions for a legal sale. The sale of an animal must take place in “the presence of the buyer in the premises where the seller or licensed breeder has kept the dog, thus prohibiting online sales by licensed sellers and breeders”. Additionally, to ensure that breeders behave ethically, they “must show puppies alongside their mothers before a sale is made and only sell puppies that they have bred themselves.” .

When announcing an animal for sale, the seller must display his license number as well as the place where the license was issued, a photo of the animal, its age, its country of residence and its country of residence. ‘origin. “It will help people identify animals offered for sale by unlicensed sellers, including those based overseas.”

Bring a puppy or kitten home

There are so many animals in shelters around the world that need homes â€” 2.7 million unwanted and adoptable dogs and cats are euthanized in shelters each year in the United States only. If you are an animal lover, you owe it to yourself to consider adopting a pet instead of buying one. There are a number of good reasons for doing this, from having a healthier pet to saving money. The Humane Society has a great list of reasons to adopt. Try to visit your local shelter or placement center.

If you decide to buy

The key assurance you want from any breeder is that they genuinely care about the animals they are offering for sale and have the skill and general means to raise animals humane and keep them in a healthy environment. . In the United States, there is currently no legal guarantee that third-party breeders are not involved, so do a little detective work.