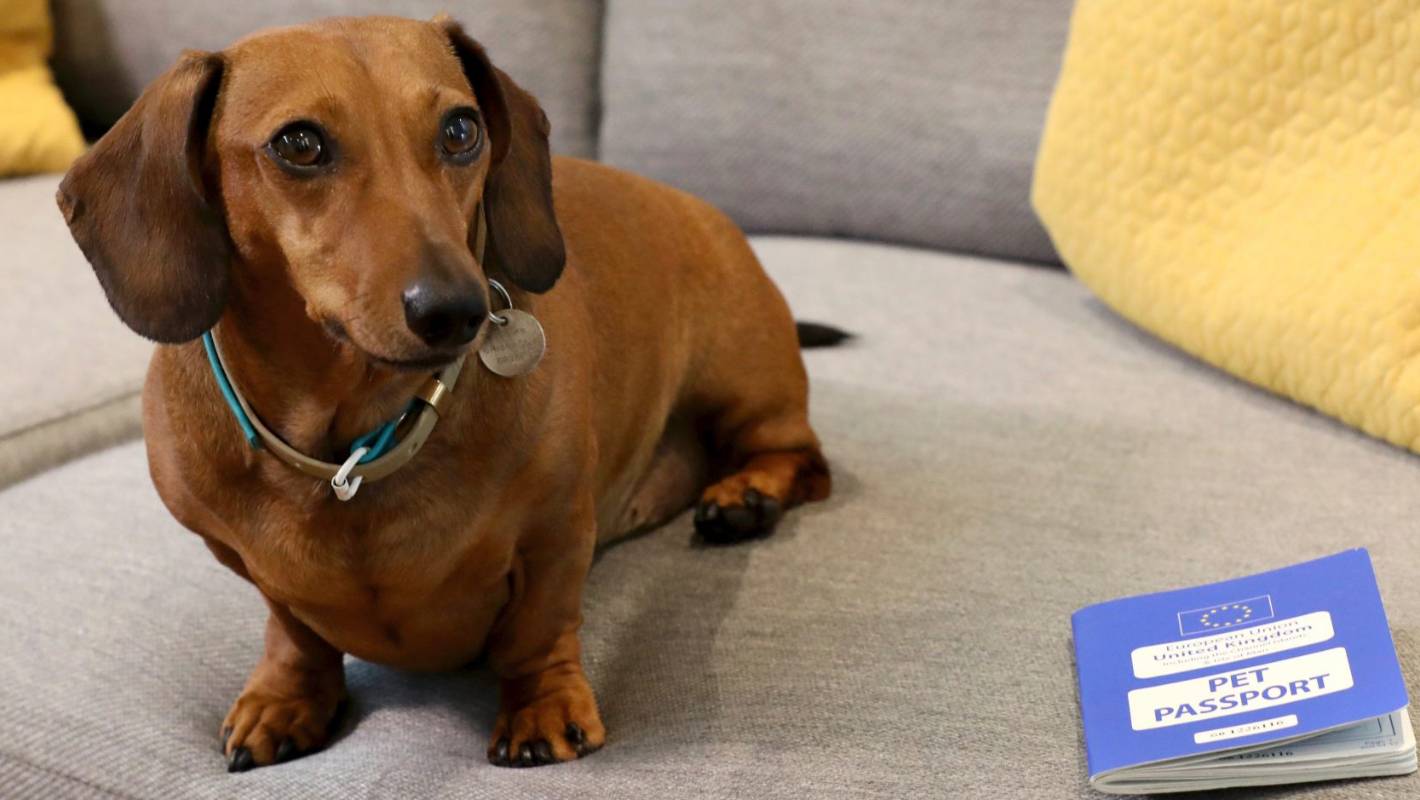 The overseas pet travel industry is booming in New Zealand

The number of pets moved or traveling abroad is increasing, as cheaper air travel and a globalized workforce make families more mobile.

Cats and dogs are most often taken on board, but goats, baby pigs and rabbits have also been checked in through passport control.

Two New Zealand pet travel agents said the industry is booming, with the summer and New Years period being the busiest of the year.

Instead of relocating or using traditional catteries and kennels, owners choose to fork out the cost for their beloved companions to join them on a new adventure.

READ MORE:
* How to travel with dogs
* What happened when we took our cats on vacation to the beach
* When four-legged animals fly

“Air travel is as inexpensive as it has ever been. Plus, with corporate moves, businesses are more willing to pay for the cost of moving pets,” Crump said.

December and January are the busiest months, but there is also often a peak at the end of school holidays.

Statistics from the Ministry of Primary Industries show that 4,324 cats and dogs were exported from New Zealand in 2018, an increase of 160 exports from the previous year.

International pet travel from New Zealand to other countries except Australia has increased by more than 400 animals per year compared to 2011.

Karen Duncan-Caley of Move My Pet has worked as an exporter for nine years.

She has always worked with animals and loves her job as a pet travel agent because she works with all the “really spoiled” dogs and cats.

She said the company’s shipments have steadily increased and the number has nearly doubled in five years.

Although most of these are permanent moves, the company has also sometimes taken care of holidaymakers to and from Australia who wish to bring their pets.

“It’s definitely a seasonal thing. Christmas and New Years seem to be crazy. Everyone moves before Christmas. I think people think about it all year round and they do.”

Over the past month, the majority of the animals have been to Australia, but Milan, Denmark and London were also on the list, Duncan-Caley said.

Cats and dogs are the most regular travelers, but she also made kunekune piglets and a goat.

“People ask about rabbits all the time too,” she said.

Prices vary wildly, but a rough figure is around $ 1,400 to send a cat to Australia. Pets traveling to London cost at least a few thousand dollars, she said.

Dogs are generally more expensive, depending on the size of the animal, the crate, and the airline.

However, since people who take their pets on vacation typically go away for an extended period of time, these times would still come at a high price for those who have to use kennels or catteries.

Duncan-Caley said the animals were well taken care of on the plane.

The animals travel as cargo in the hold, in a separate area that is pressurized and heated, meaning they have the same experience as humans in the cabin, except without the services and champagne, he said. she declared.

“Sedation is not recommended because it can affect the animal’s respiratory system. But animals get bored barking so they fall asleep,” she said.

Veterinarian Dr James Graves said that because pets are “opportunistic sleepers”, meaning they sleep when there isn’t much stimulation, dogs and cats have little likely to suffer from jet lag like humans.

However, Graves said the trip was often the worst part of the trip.

“In the hours leading up to boarding, pets will usually be placed in the crate they will spend their entire trip in,” he said.

“Then when they arrive they won’t know where they are and it may take some time for the owners to find them – these combined circumstances can be quite stressful for them.”

Animals should also be checked by a veterinarian prior to travel to ensure they are fit to fly and, given the treatment requirements for the intended country, this often means vaccines and blood tests several months away. advance.

All this considered, Graves said if the trip was for a vacation of less than a few months, he recommends that pets stay at home.

Cats from across the US show off at MCCC – Mcccagora