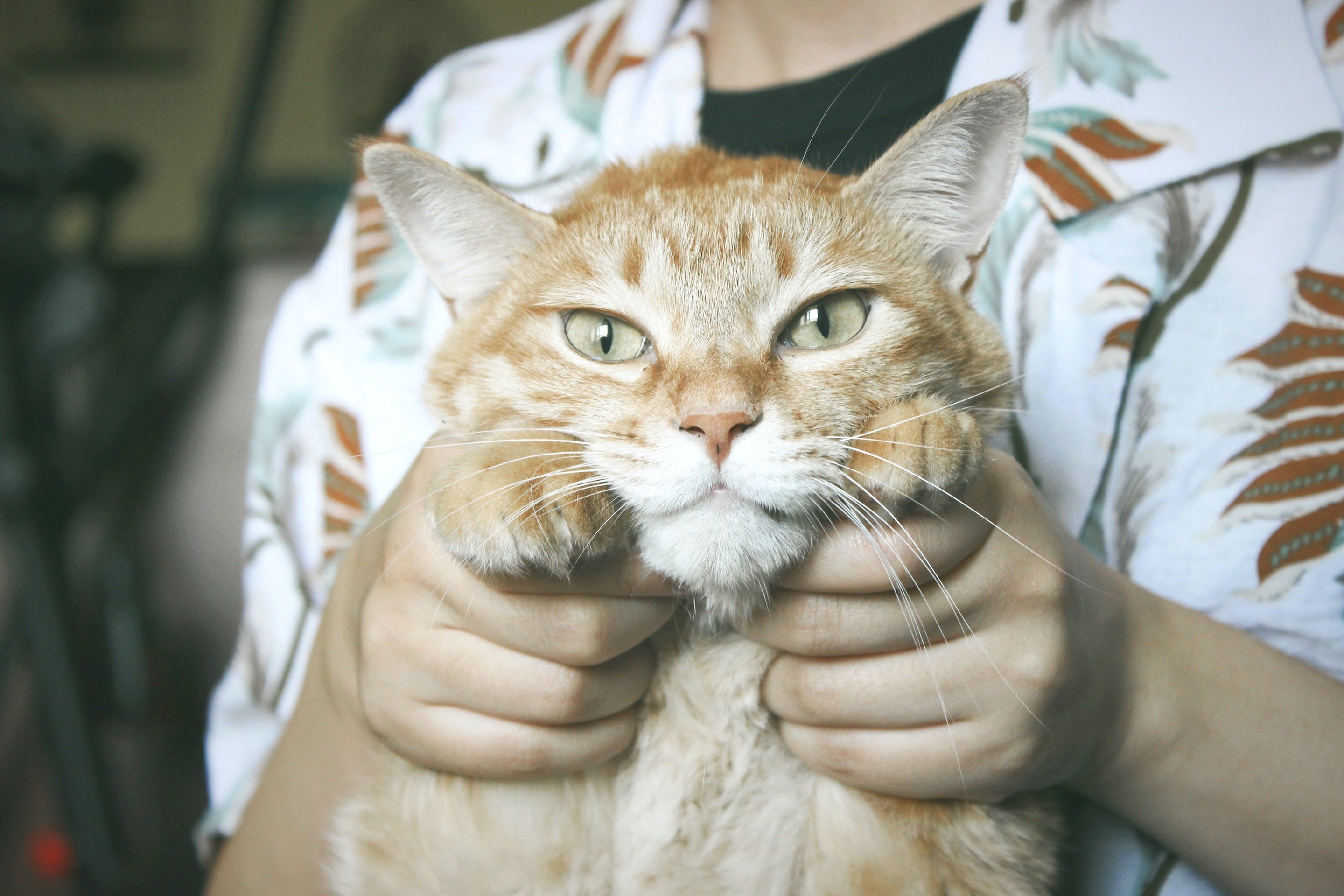 The most experienced cat owners give their pets unwanted affection, study finds

According to new research, self-proclaimed “cat people” may not always know what’s best for their pets when it comes to showing them affection, and it could be affecting cat behavior. their cat during interactions.

Cat welfare scientists from Nottingham Trent University and the University of Nottingham looked at how people’s personality, demographics and previous experience with cats affected how they approached and interacted with them. them.

The study was a collaboration with Battersea Dogs and Cats Home, who supported and funded research at their London cattery. The team was looking to see how well the participants interacted with the cats in the way they are known to generally prefer, in terms of handling, petting and general interaction.

Previous research by members of the team has suggested that during interactions, letting cats choose when to be petted, generally trying to touch them less, paying close attention to their behavioral responses and body language and focusing the touch primarily on the base of the cat’s ears and cheeks. and under their chin are the best ways to increase their affection and reduce their aggression.

In the new study, which involved NTU’s School of Animal, Rural and Environmental Sciences, researchers asked 120 participants to spend five minutes in the Battersea cattery environment interacting with three cats they didn’t know. not.

Participants were asked to let the cat come to them and not follow it, but otherwise they were encouraged to interact with the cats as they normally would at home for example.

Surprisingly, the researchers found that participants who subjectively felt they were more “knowledgeable and experienced” when it came to cats were more likely to touch areas of the cat’s body that they typically find uncomfortable, such as the base of the tail. and the belly.

Additionally, participants who reported living with more cats and with cats for more years were less likely to give cats enough choice and control during interactions, touched cats more, and in generally less preferred areas of their body such as the tail, legs and along their back.

Participants also completed a questionnaire widely used to assess personality and the extent to which the owners belonged to one of the Big Five personality traits: agreeable, conscientious, extroversion, neuroticism and openness.

Older people and those who score higher on the neuroticism personality trait tended to try to hold and restrain cats more, while extroverts were more likely to initiate contact with cats more and touch areas of the cat’s body that are generally less preferred.

In contrast, participants scoring higher in “Agreeableness” were less likely to touch the most sensitive areas of the cat’s body. People who reported having formal work experience involving cats or other animals were also found to be more “cat-friendly” in their approaches to interactions, letting cats take control and being more sensitive to their needs.

The researchers point out that people’s past experiences, personalities, and perceptions of their own skills can potentially have a big impact on the behavior and well-being of cats and other pets.

Lead researcher Dr Lauren Finka said: “Our findings suggest that certain characteristics we might assume would make someone good at interacting with cats – how knowledgeable they are, their experiences as a cat owner and their age – should not always be relied upon as reliable indicators of a person’s suitability for adopting certain cats, especially those with specific handling or behavioral needs.

“The good news though is that we can use this information in really positive ways to develop targeted educational interventions to ensure everyone is aware of the best ways to interact with cats to maximize their enjoyment of interactions with them. For example, Battersea recently developed an animation that shows how we can best behave with cats.

“Of course, every cat is an individual and many will have specific preferences for how they prefer to interact with them. However, there are also some good general principles to follow in order to ensure that every cat is as comfortable as possible. and that his needs are met.

“It is important to note that within shelters we must also avoid discriminating against potential adopters with no previous experience as a cat owner, as with the right support they can make fantastic cat sitters.”

The study, which also involved SRUC and the University of Edinburgh, is published in the journal Scientific reports.

Study: Letting cats decide when to be petted avoids hostility and increases their affection

This document is subject to copyright. Except for fair use for purposes of private study or research, no part may be reproduced without written permission. The content is provided for information only.