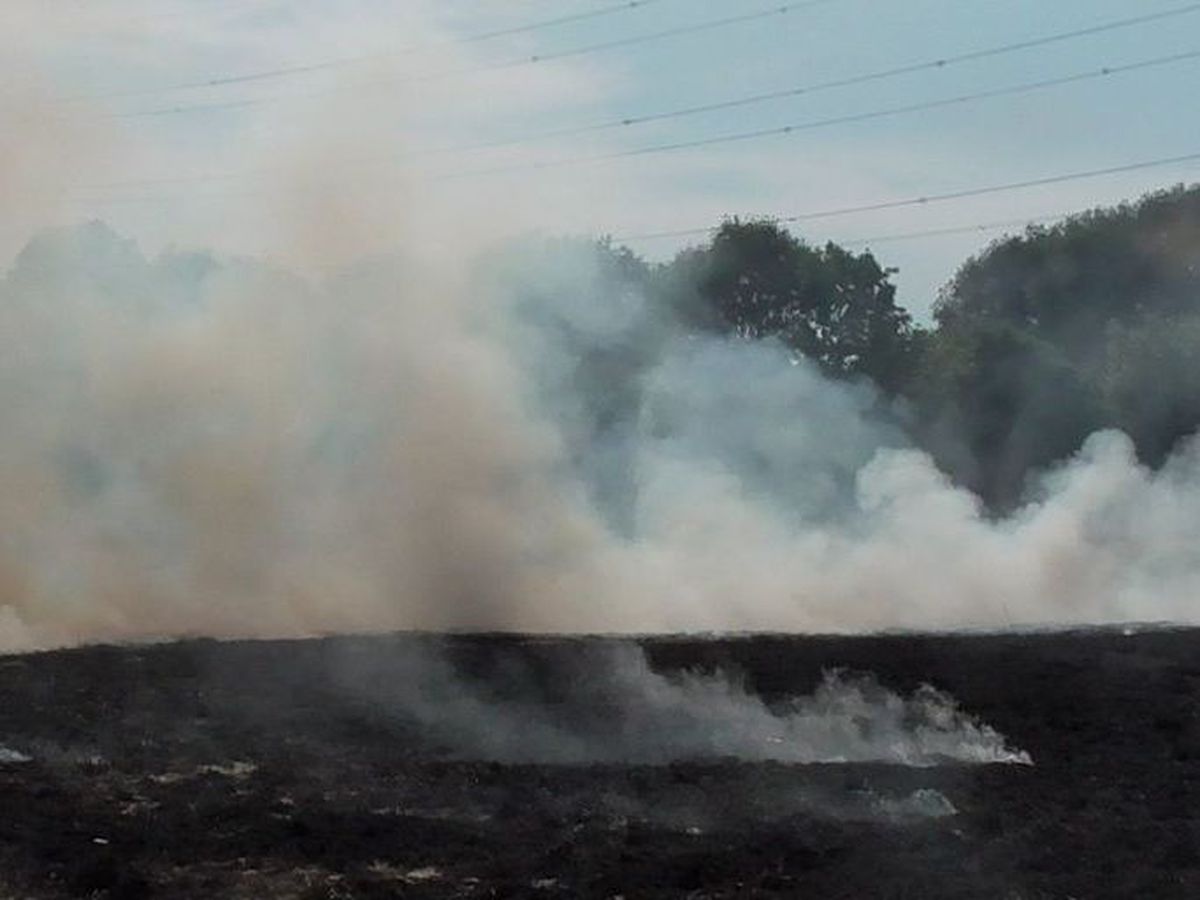 Review of Tipton Nature Reserve after series of suspicious fires

Several meters of grass and undergrowth have been destroyed by a fire that is believed to have started deliberately at Sheepwash Local Nature Reserve near Great Bridge during last month’s extreme heat wave.

Sandwell Council said it would liaise with the West Midlands Fire Service to carry out a review of the first incident which occurred on July 19 in a bid to protect the area and encourage wildlife. Smoke was also reported on August 9.

Jean Whitehouse, 80, of Phillip Road, Tipton, who operates a cattery with boarding pets, called for the overgrown bushes to be pruned and firebreaks brought into the park after being terrified.

There were 18 cats including four in pet boarding on the premises at the time.

“I saw something like this. There was just a wall of flames heading towards my cattery. I called the fire department and they came as soon as they could.

“The flames and came with 3 feet from my fence. It was so bad that he grabbed the trees near me and the fire crews and had to run a hose from the engine to put it out. I was absolutely terrified, I feared for my life.

“I never want to witness anything like this again.”

“Since then they have reduced all the proliferation and they have done a very good job,” Ms Whitehouse added.

A statement from Sandwell Council read: ‘We want to express our sympathy to the owner of the cattery and the situation they found themselves in when the fire occurred at Sheepwash Nature Reserve during the period of extreme heat.

“Although the cause of the fire is not yet known, we have reported the incident to the police. We will liaise with the West Midlands Fire Service to review the incident in order to continue to protect nature. particularity of these environments, to encourage wildlife in the urban environment, while seeking to reassure our visitors and our neighbours.

“We have strengthened controls on litter and barbecues, and we will increase awareness of the fire risks caused by littering and the unauthorized use of barbecues in our green spaces, including the Sheepwash nature reserve. It is unacceptable that the small minority who litter and use the barbecue in our parks can cause such risks.