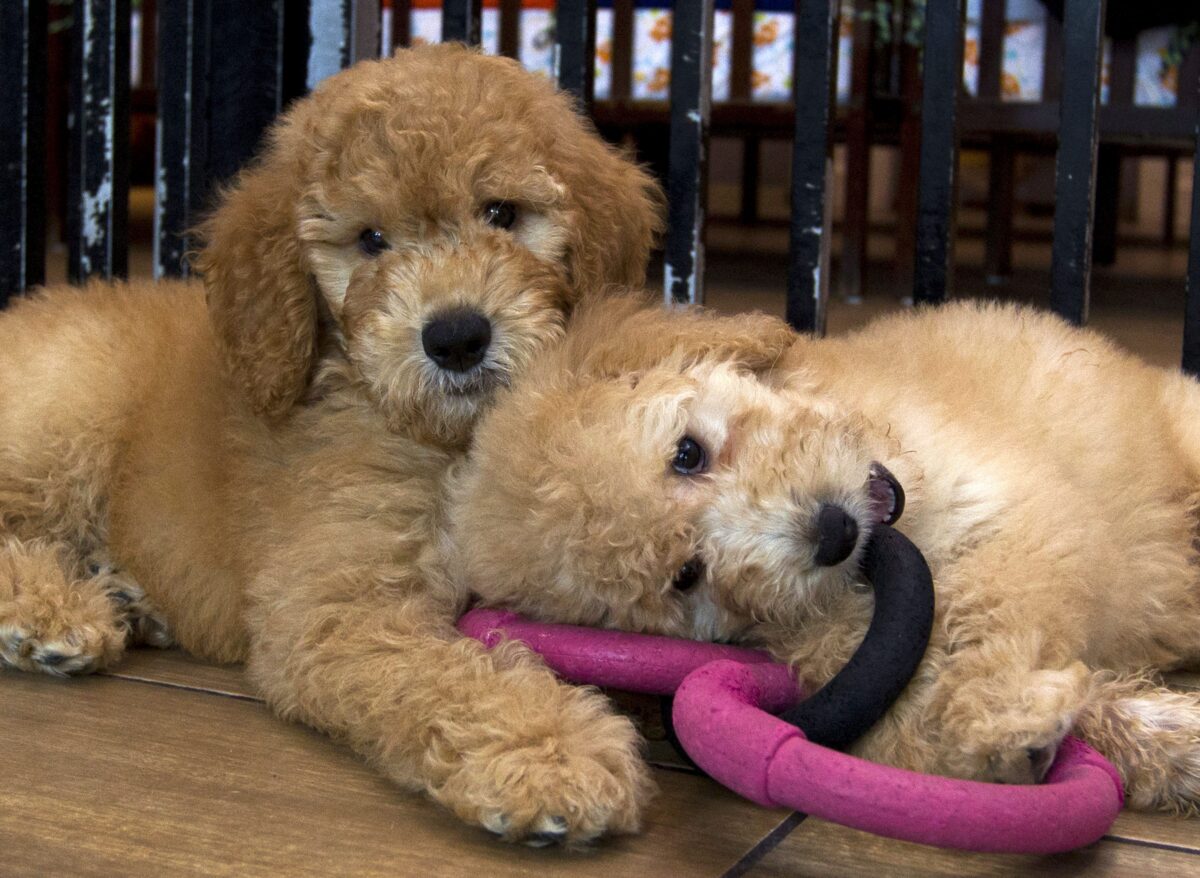 Pet cloning is booming in China

In recent years, the cloning of deceased pets has become a booming business in China, a rapidly growing market despite its high price, immature technology and controversial ethics.

The high initial price of cloning was unaffordable for most Chinese. But cloning costs have come down. The current price for cloning a cat is 118,000 yuan (about $17,500), less than half of what it was three years ago, according to a salesman from SinoGene.

But even current cloning prices are equivalent to what it would take an average Chinese 2-3 years to earn.

Over the past few years, SinoGene has successfully delivered more than 300 cloned pets, including about 100 cats and 200 dogs. Additionally, more than 1,000 customers have stored pet cells with SinoGene for future cloning needs.

The pet cloning market in China is becoming very competitive. Besides SinoGene, another pet cloning company is PanGene, which is well known for cloning purebred Tibetan Mastiff dogs. Some commercial catteries and kennels have also maintained cat and dog cell lines and offer cloning services to preserve the best breeds.

The pet market in China has grown further during the COVID-19 pandemic, as pets provide important emotional support to people during difficult times.

Taobao, China’s largest e-commerce platform, said in a report last year that in February, the number of pet live streams on Taobao increased 375% year on year. on the other, with around 1 million people watching them every day.

Stories from cloning companies and the media reveal that most people chose to clone their pets because they hoped to regain lost memories and companionship. However, cloned animals, no matter how sophisticated the technology, are not guaranteed to look 100% identical. In addition, the cloned animal has no past memory of its “parent”. He’s basically a different individual.

In July 2019, China’s first cloned cat, whose name was Garlic, was born. But its owner, Huang Yu, admitted to being a bit disappointed when he saw a video of the animal. This cloned cat and the original “garlic” looked different in many ways, and the black garlic clove-like markings were missing on the cat’s jaw, even though a third-party agency confirmed that the two cats’ DNAs were identical .

More importantly, the new Garlic didn’t respond to him like an old friend like he expected when they first met.

Zhang Yueyan, the owner of a cloned dog named Nini, is much more tolerant, even though little Nini’s fur is much darker than the original Nini’s. Zhang still hopes that little Nini can be like the original Nini and accompany her in her life for another 19 years.

Currently, there are no laws in place to regulate pet cloning or pet surrogacy; Yet there are moral and ethical pressures.

Dr. Yang Guiyuan, a Japan-based researcher in the field of veterinary clinic and pathology for many years, told The Epoch Times that the physical body of a human or animal has a higher aspect and more microscopic. Westerners call it “soul” and the Chinese call it “Yuanshen” or primordial spirit. From this point of view, the cloned animal, whatever its resemblance, is an independent life.

“Furthermore, scientific and technological means can introduce genetic defects. If the cloned animal continues to reproduce for a few generations, will it end up producing a genetic monster? It’s hard to say,” Yang said.

To date, many problems with cloning technology have yet to be resolved. The low success rate also increases the number of animals needed for the cloning process, and some of these animals may be subjected to inhuman treatment.

For example, when China’s first cloned cat was finally produced, at least 40 eggs from 5 cats were used and implanted into 4 surrogate cats. Retrieving eggs from mother cats and implanting embryos into surrogate cats all involved surgery.

Currently, internationally accepted applications of animal cloning are mainly in the fields of basic research and biomedicine, or to save endangered species.

Unlike the booming pet cloning business in China, the Roslin Institute in the UK, which produced the world’s first cloned sheep, Dolly, no longer does animal cloning. In the United States, BioArts, a Northern California company, offered dog cloning services in 2008, but closed the business a year later.

“We no longer clone animals. The technique has a very low success rate. Dolly is the result of several months of research involving a highly qualified team,” the Roslin Institute explained on its website. “What are the risks associated with cloning? Cloned embryos are more likely to be lost during pregnancy than normal embryos, which explains the low cloning success rate. Large Offspring Syndrome (LOS) can also affect some cloned animals. Animals with LOS have growth defects and are considerably larger at birth than animals from natural matings.

In an exclusive interview with UK media outlet Mirror in April 2014, Lou Hawthorne, founder and CEO of Bioarts, revealed that the reason he left the cloning business was because he was sickened by the suffering it causes. to thousands of dogs each year.

“I don’t care if the cloning world collapses, but I care about the suffering.” Lou told the Mirror reporter.

Dr. Yang believes that the commercialization of pet cloning in China is a practice that violates the laws of nature and ethics for financial gain. These people think they can manipulate life casually and have no respect for life, he said.

Jennifer Bateman is a China-focused journalist.