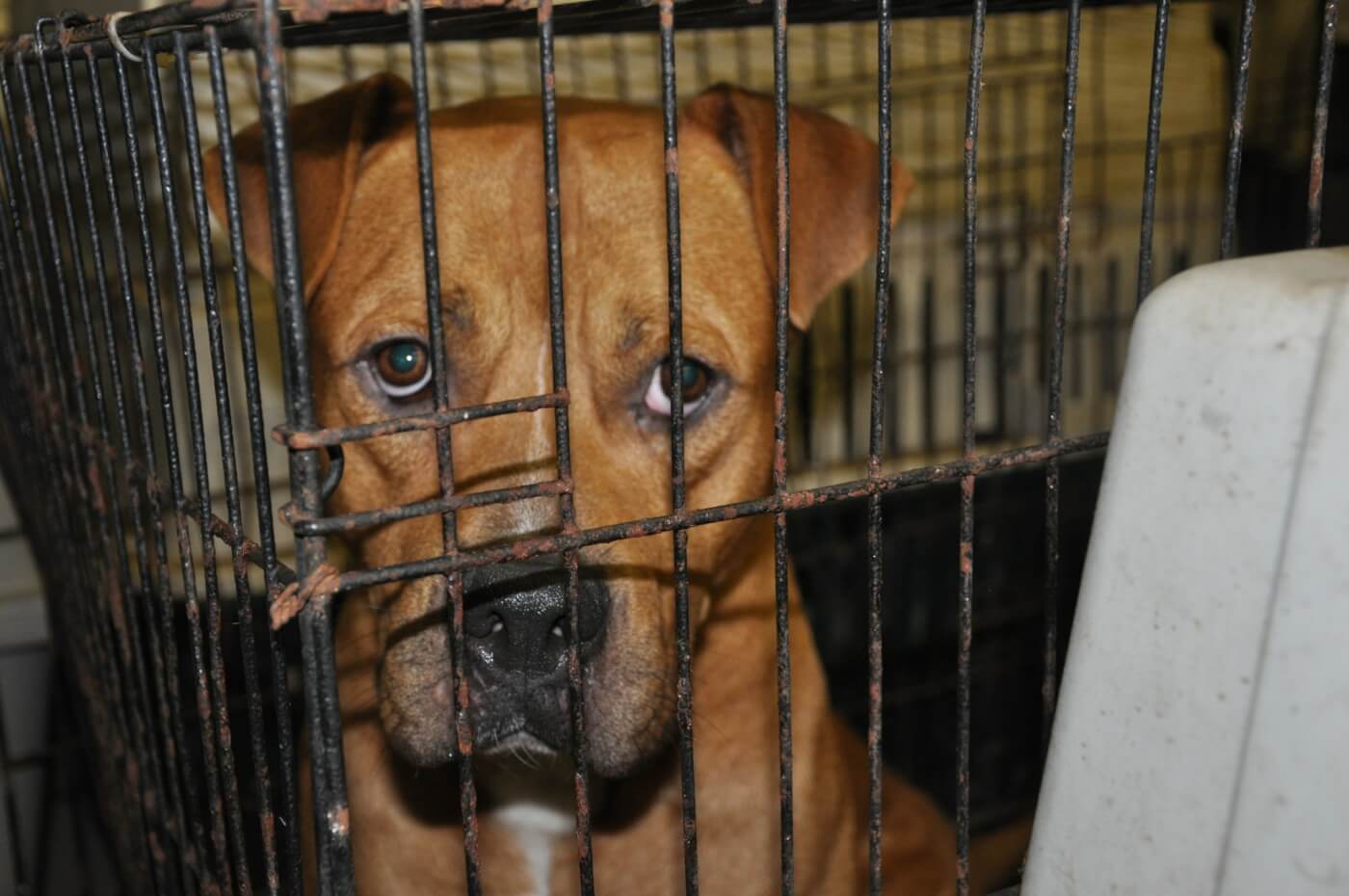 Across the country, headlines like these are making headlines:

They expose a common alarming scenario in which animals are discarded, hoarded, neglected and abandoned in countless other ways by the very facilities that should protect them, including taxpayer-funded public animal shelters. The reason why this happens may surprise you: no-kill policies.

A cascade of disasters inevitably occurs when shelters implement dangerous “life at all costs” policies. PETA maintains a long, scary and ever-growing list stories that detail how animals are suffering when shelters prioritize “live release rates” (the number of animals they can get out of their homes, no matter what happens to them) over welfare. be individuals.

Here are some recent examples of how animals suffer when taxpayer-funded public animal shelters prioritize “no-kill” status over the protection of those who depend on them:

OVERCROWDING: The Austin Animal Center is overwhelmed with medium and large dogs. The overcrowding is so bad that no more pets are allowed until 60 dogs can get out of these temporary cages. @austinanimals pic.twitter.com/ilQjp96Iy3

There are hundreds more cases like these, from across the country, affecting countless animals.

After experiencing these harmful consequences firsthand, some communities have realized that, as PETA has long said, “no-kill” means no help for animals. They are taking action to reverse inhumane and dangerous no-kill policies and instead choose to implement safe, humane and open animal housing practices. This is great news for animals and communities.

Communities must ensure that their publicly funded shelters remain safe havens for animals in need by accepting all animals, including those that need to be euthanized. Shelters must protect community residents, including animals, by never releasing dangerous ones or throwing cats outside to fight for survival and terrorizing and killing wildlife. And shelters must put the best interests of animals first, including giving a peaceful end to those who would otherwise suffer and die miserably.

PETA implores everyone who cares to make a real difference by devoting their efforts to preventing animals from becoming homeless in the first place. Let’s work to pass and enforce mandatory sterilization lawsmake low-cost sterilization options available everywhere, and inform the public why becoming “non-birth” is the only humane way to become “no-kill”.

Learn more about how you can help here.