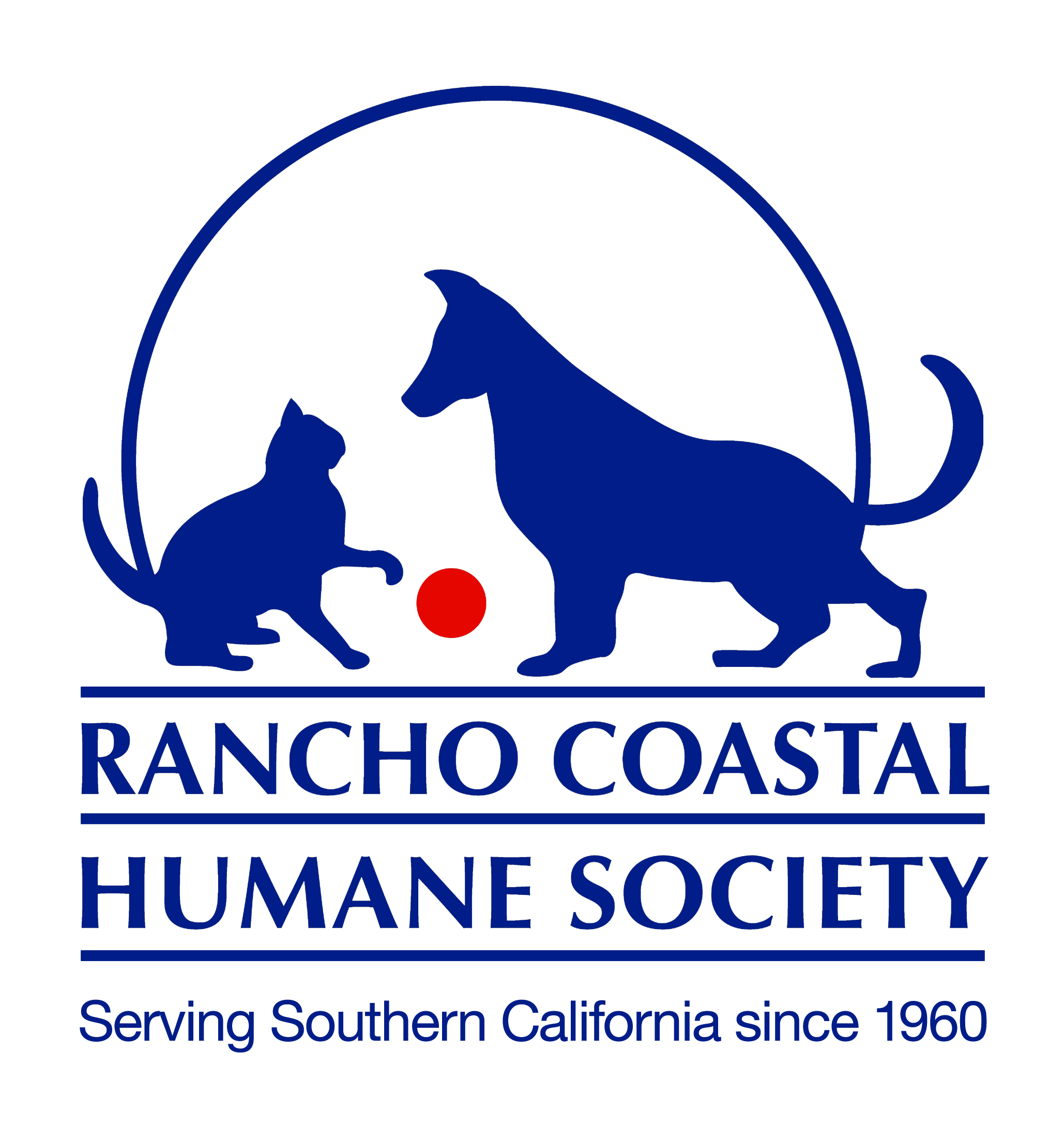 According to John Van Zante of the Humane Society, approximately 30 pallets of Chewy.com cat and dog food were donated through Rescue Bank, operated by Greater Good Charities, a nonprofit supporting rescue groups. and animal rehabilitation.

The food was distributed to three nonprofit relief groups in the area.

After the food was distributed, the 11 Navy volunteers reunited with RCHS President Judi Sanzo and two puppies available for adoption to tour the kennel, the RCHS Military Working Dog Memorial, and then played with kittens in the cattery before returning to Camp Pendleton.

“Many rescue groups are struggling to pay for food and other supplies for the animals in their care,” Van Zante said. “Money saved by rescues is typically spent on providing medical treatment or accommodating more pets.”