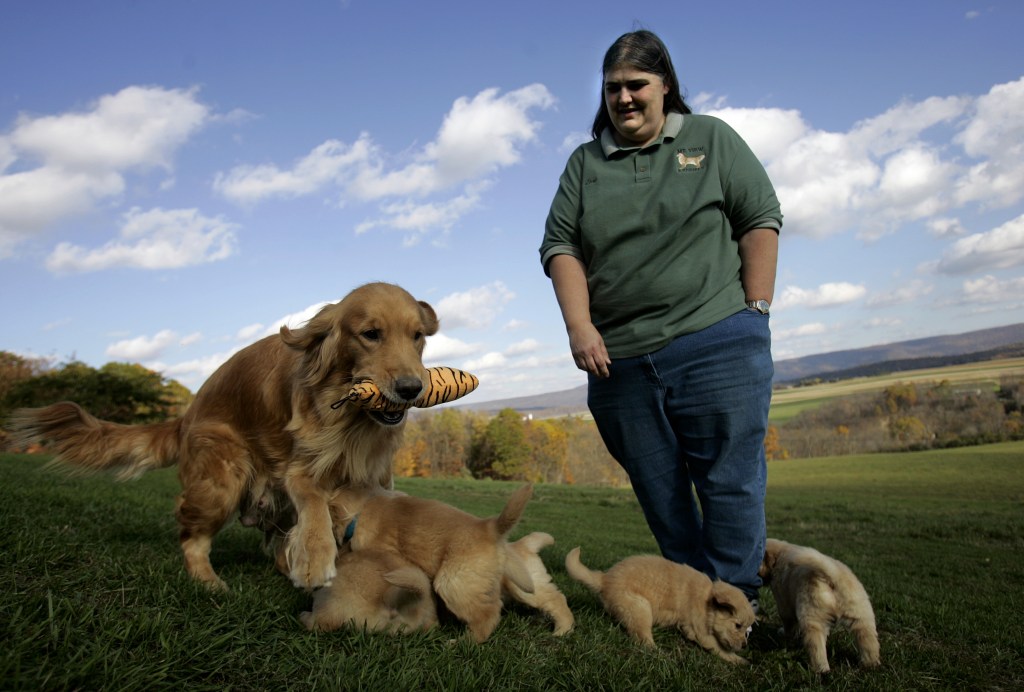 Losing your freedom to choose your own dog – Orange County Register

If a flawed Assembly proposal passes the State Senate and is enacted, Californians will forgo the freedom to select the animal of their choice.

Hard to believe, but you read that right. Under the proposal, the state would step in and prevent you from choosing a purebred puppy if you wanted to purchase a pet from a retail pet store subject to federal animal welfare regulations and California animal welfare laws. consumer protection.

Maybe that wasn’t a big deal years ago, as you could find a local breeder with relative ease. But strict local laws on limits, restrictions on owning dogs that have not been spayed or neutered, and even anti-breeder extremism have discouraged local small amateur breeders. For many people, especially those without access to small private breeders, professionally raised pets are their only option to get an animal of their choice.

The problem is Assembly Bill 485, which would eliminate the sale of dogs, cats and rabbits from professional breeders in all pet stores across the state. Instead, pet stores would be forced to sell only animals obtained from shelters or so-called rescues.

The Federal Animal Welfare Act currently regulates the breeding, care, conditions and other welfare standards for professionally farmed pets sold in pet shops. On the other hand, pets labeled “rescue” or “refuge” are not subject to the same requirements.

AB485 effectively removes the most regulated, health and temperament tested sources of pets on the market and promotes pets from sources that do not have this regulation and oversight. Less monitoring of the supply also potentially increases public health risks for the community as a whole.

The proposed law subsidizes the import and sale of pets from random and unregulated sources, while taxing sellers and buyers of pets from regulated and humane sources.

The measure amounts to forcing someone to buy a used car with only a vague knowledge of the brand and even less knowledge of its history, if it is reliable and suits their lifestyle.

Supporters of the bill believe their activism would benefit the ever-growing population of dogs in shelters and rescues. But in reality, they would exacerbate a growing problem.

Selling only shelter or rescue dogs creates a perverse incentive to import more street dogs and dogs of unknown origin for retail rescues in the United States. In fact, the United States has already become a dumping ground for “puppy mills” and foreign rescue dogs, importing nearly one million rescue dogs each year from Turkey, several countries in the Middle East, and across the country. ‘as far away as China and Korea, according to the National Animal Interest Alliance.

It’s a question of whether these foreign street dogs that Californians can adopt are carriers of serious illnesses. This is because although import laws require all dogs to be examined by a licensed veterinarian, foreign documents are generally invalid or falsified, according to the United States Centers for Disease Control and Prevention.

The issue is of particular concern as dogs in other countries are not subject to the health and welfare laws of professionally bred American dogs. A number of relief imports have been linked to new outbreaks of serious and infectious canine diseases, including rabies, brothel and, most recently, canine flu in Los Angeles County.

Even setting aside potential health issues and the problem of making the United States a magnet for the stray and sick animals of the world, a pet isn’t for everyone. Many have special needs that may not match the owner’s lifestyle or caregiving abilities. People choose specially bred dogs because they want a specific type of pet. They may seek the predictability of a purebred puppy from known and tested parents for health / temperament or consumer protections under state dog breeder law.

If animal advocates are serious about helping dogs in need, they should encourage local charity rescues and breed club officials first, while pushing to regulate pet importers, distributors and retailers. “Lifesaving” to the same high standard as pets. are regulated.

Second, activists should focus on strengthening surveillance of rescues and shelters. Despite the growing popularity of pets marketed as “rescues”, there are almost no regulations regarding which animals are labeled as rescues.

The decision to acquire a suitable pet is a deeply personal choice. It should be done by the individual – and not limited by a government decree promoted by extremists seeking to end responsible dog breeding.

Sheila Goffe is Vice President of Government Relations for the American Kennel Club.