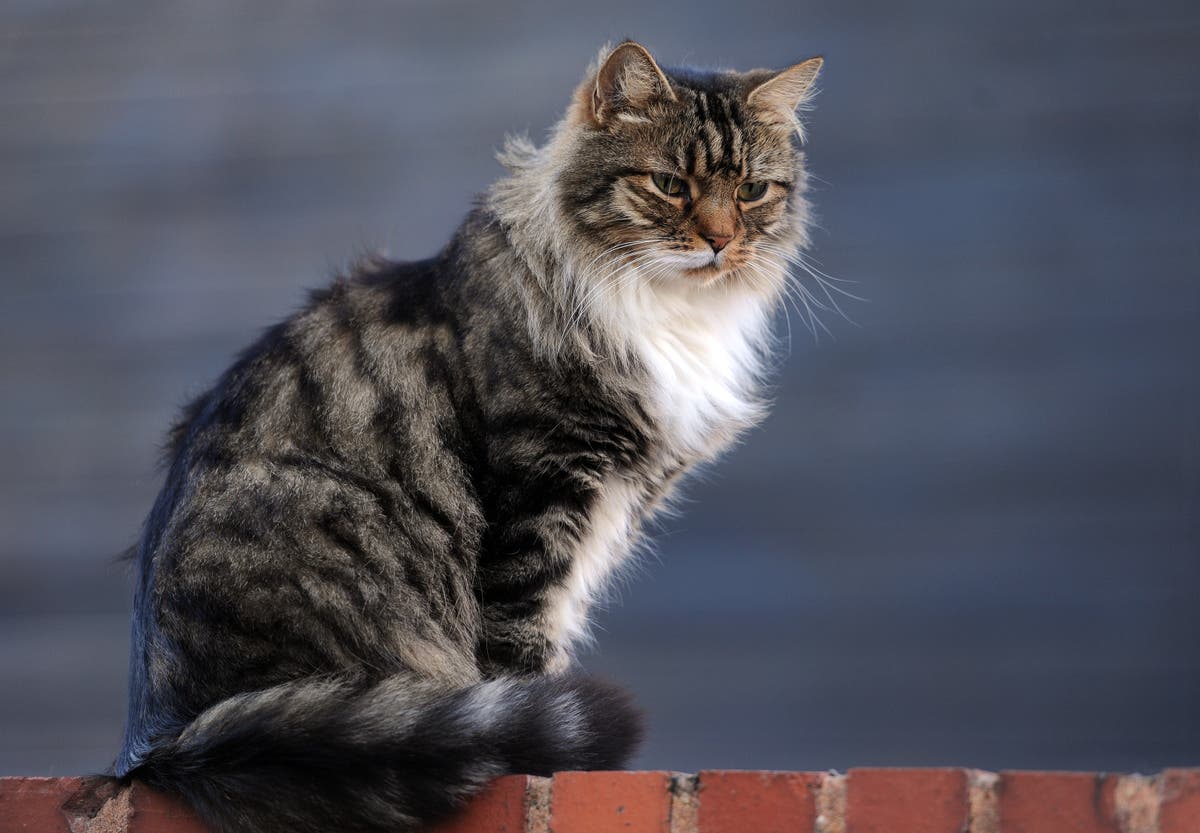 Let cats choose when to be petted for affection – study

The key to gaining affection from your cat may lie in letting them choose when they want to be petted, new research suggests.

Giving control to animals can also prevent pet owners from getting bitten or scratched.

Experts in feline behavior and well-being have also found that careful attention to cats behavior, body language, and where to stroke them are essential to improving interactions between cats and humans.

They found that when followed, cats were less likely to behave aggressively towards people and were also more affectionate.

It encourages people to give the cat choice and control (C), to pay attention (A) to the cat’s behavior and body language, and to think about where they touch (T) the cat.

The results show a clear preference among cats for a more “hands off” approach to petting, which ultimately allows them to call most of the strokes.

According to Dr. Lauren Finka, the study’s lead investigator, giving the cat choice and control is key to making sure they feel happy and comfortable during interactions.

This involves gently offering the cat a hand and letting them decide whether or not they want to interact, usually indicated by the rubbing against the person’s hand.

Owners should allow the cat to wander away if they wish, and not be tempted to pick it up or follow it, as this takes away the cat’s sense of control, according to the research.

Experts point out a number of signals that indicate whether the cat may need a break from petting.

This includes if he turns his head or pulls away during the interaction, if his ears turn or flatten out, if he shakes his head or licks his nose, and if the fur along his back appears to be wavy or if its tail whistles quickly.

Pet owners should also be careful to see if the cat comes to a standstill, stops purring or rubbing against them, suddenly begins to groom, or suddenly turns his head to face them.

All of this may indicate that he has had enough and that he is unlikely to welcome further hugs.

The researchers also looked at where the furry creatures like to be petted.

They found that most friendly cats prefer the base of their ears, around their cheeks, and under their chin.

It is generally advisable to avoid the belly and base of the tail and to be careful when stroking the back, although each cat has individual preferences.

Dr Finka said: â€œThe results show a clear preference among cats for a more ‘hands off’ approach to petting, which ultimately allows them to call most of the strokes.

â€œCats aren’t necessarily known to be overly expressive when it comes to communicating their feelings.

â€œThis can often cause problems during petting, as many cats can feel a little uncomfortable at times, but it’s not something that is always easy for us to understand. “

â€œCats can be incredibly subtle in expressing their likes and dislikes, and as a result their behavior can be misunderstood or ignored altogether.

â€œBy using these new, simple but effective guidelines for cats, owners will be able to better understand how their cat is feeling and adapt the way they interact to ensure their pet is happy and relaxed. “

As part of the study, researchers monitored participants’ brief interactions with 100 cats housed in the central Battersea cattery in London.

Each participant interacted with six cats, three before receiving training on the cat guidelines and three after.

They found that cats were much less likely to show signs of discomfort or behave aggressively when people followed directions.

The same cats were also more likely to display friendly behaviors towards participants and to appear more comfortable during interactions that took place after training, the researchers found.

The research is published in the journal Frontiers in Veterinary Science.