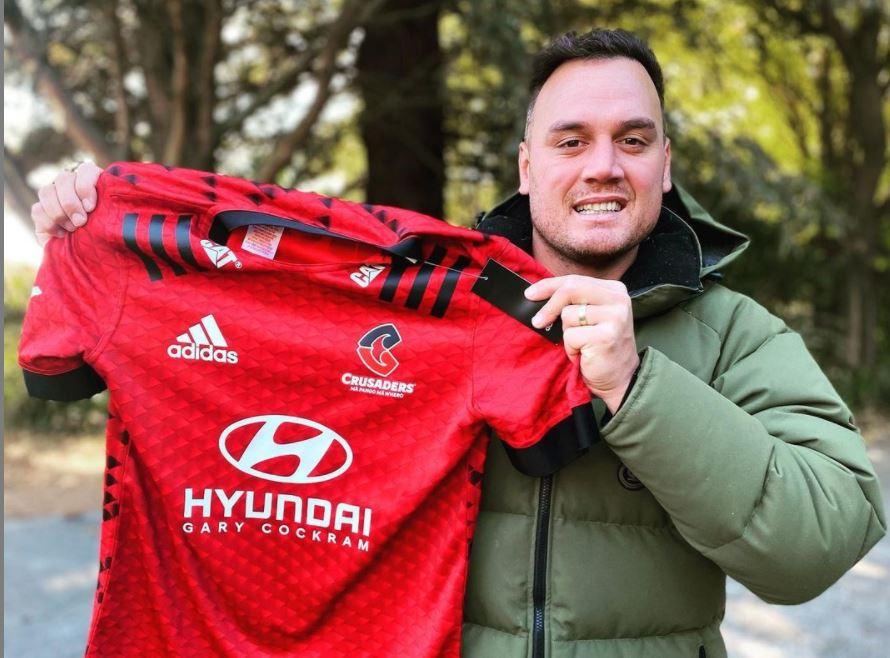 The World Cup and Super Rugby winner has teamed up with Tall Black Tom Abercrombie for an international campaign that will see more than 16,000 food kits distributed to some of the country’s most vulnerable families.

Dagg and Abercrombie have already committed around 14,000 Mexican meal kits to the Canterbury Food Bank – and the pair are encouraging people to share their challenges on Instagram to do more.

â€œI had a very humble start so I know how difficult it can be for families just to be able to put food on the table,â€ said Dagg, who lives in Christchurch.

â€œAs we move into winter, money has to be spent on warm clothes, heating and utility bills, which sometimes means there is less food in the house.

“I am delighted to participate in the Mess Free Challenge, which goes beyond just highlighting the needs of our community, but gives Kiwis the chance to do something, with each share resulting in more food kits donated.” , did he declare.

Abercrombie decided to take on the challenge in New Zealand and team up with Dagg. The father of three says he can’t imagine the pain of struggling to put food on the table for his family.

“I am honored to be part of a global campaign, which not only shines the spotlight on food inequity, but rather takes an active role in trying to address it in a unique way by uniting the players of sport and fans. “

â€œThis campaign truly gives New Zealanders the chance to take an active role in meeting the needs of our most vulnerable families.

â€œIt’s a simple, fun and engaging promotion, which means it should be easy for us, all ages, to support ourselves,â€ Abercrombie said.

When it came to naming someone of his own Abercrombie says that instead of the basketball court he went a bit to the left and challenged rugby star Israel Dagg.

“I know he’s great with a rugby ball, but I wanted to see what he can do with a basketball. It can’t be a real challenge if it’s too easy!” he says.

Dr John Milligan, managing director of Foodbank Canterbury, said the charity helps nearly 10,000 meals a day for those at risk and in need.

The service helps over 120 charities in Christchurch and Timaru and through its Mobile Food Hub.

â€œIn addition, we run a Hunger Action Teams (HAT) program, where teams of volunteers pack family care packages every week. of recipes as well as a few “extras” and we are delighted to include the Old El Paso kits.

â€œThe packs are distributed unconditionally from five local distribution centers, we also supply the HATs packs through our Plunket outlets. This program was launched as an innovative solution during the pandemic to fill a gap in the satisfaction of needs, â€he said.