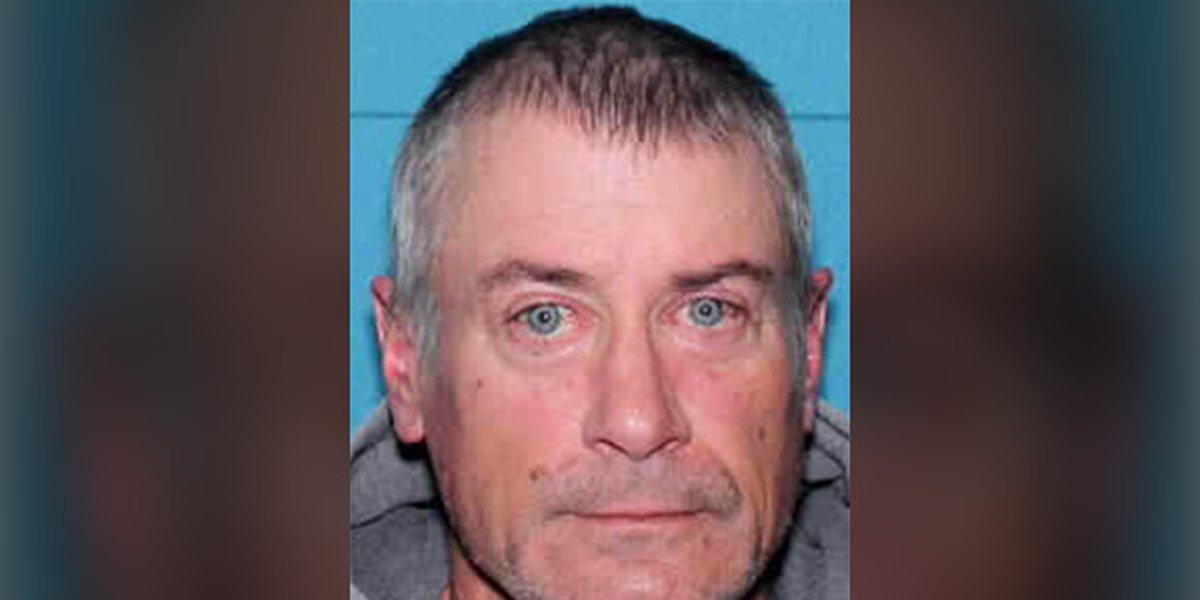 JACKSON Co., Iowa (KWQC) — Jackson County prosecutors have filed an additional charge against a Bellevue man charged in the shooting death of his estranged wife earlier this month.

He will be brought to trial on November 4.

According to an affidavit of arrest:

The Jackson County Sheriff’s Office responded around 7:50 a.m. Oct. 8 to a 911 call to the Mississippi River Boarding Kennels, 31821 Highway 52, Bellevue.

At 12:30 p.m. Sunday, Prichard was arrested at a home in rural Jackson County for violating the no contact order.

Officers found a shotgun and ammunition during the arrest.

Prichard later said he was angry at the no contact order and argued with Angela Prichard at the Mississippi River Boarding Kennels.

He also admitted that he shot her with the shotgun and left the scene, according to the affidavit.

Prichard was initially charged with breaching a no contact order.

On October 13, police announced he had been charged with first-degree murder in the death of his estranged wife.