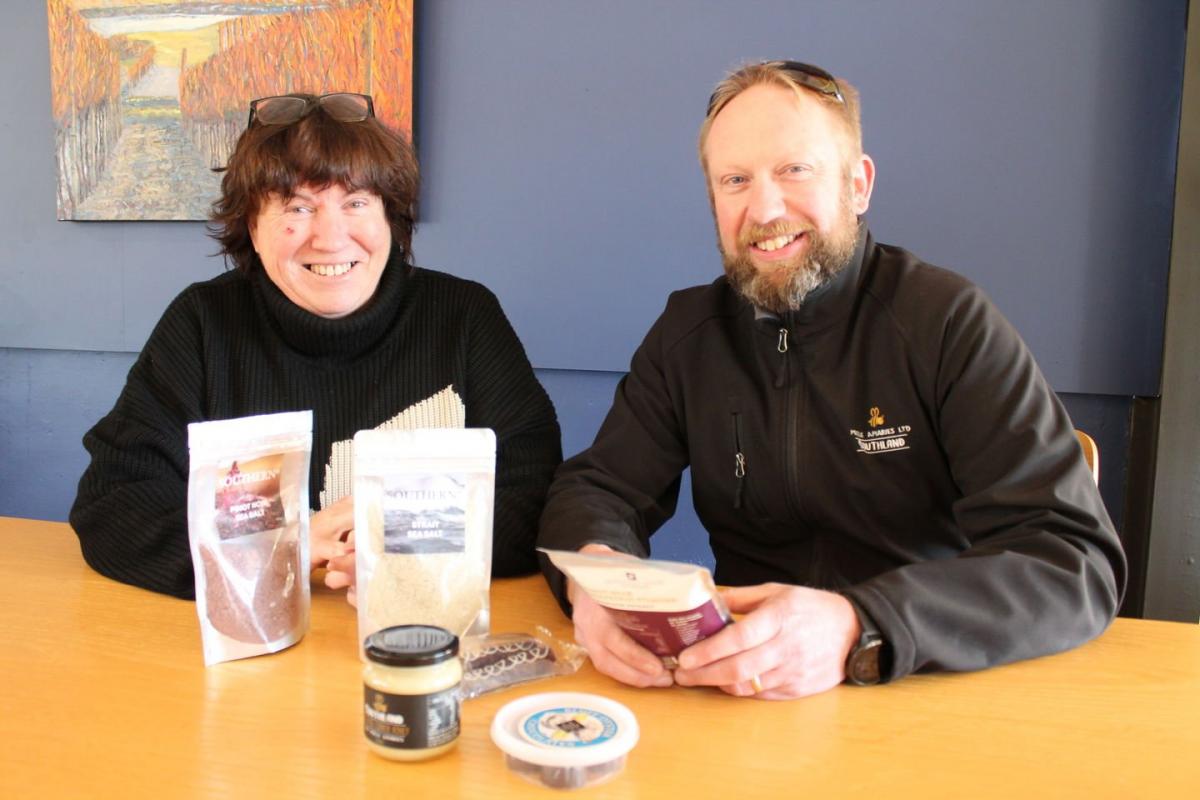 Hub putting the stories behind food in the spotlight

The province aims to stand out nationally and internationally for top quality food products.

An oat milk factory is planned.

“I think we’re allowed to say that because we’re from Southland and we’re biased.”

The center, funded by the provincial growth fund, opened in April this year and included a commercial kitchen, space for seminars, research and development, and small-scale production.

â€œYou name it, we’ll do whatever it takes to get the products moving,â€ said Jane Stanton, co-founder of the hub, also owner of Invercargill’s Seriously Good Chocolate Company and its cafÃ©.

“What I’ve always wanted to do is help people design products from the land, the sea, especially Southland to bring the product to market, to design it, to get the right flavors.”

Miele Honey owner Chris Fraser, who founded the hub with Ms Stanton, said the Southlanders tend to keep their culinary successes to themselves.

“We are a little underestimated … we know [the food is] good but we don’t like to stand on a soapbox and yell at it.

“What I think it’s really about is taking these [food] champions and these great stories and take our chance to promote them, â€he said.

â€œNew Zealand makes an impressive array of primary products, but we export so much in barrels or logs …

Ms Stanton said she was particularly interested in using by-products to create value for producers.

She was working with the Invercargill Back Country Cuisine company – known for their take-out meals – to freeze-dry grape skins.

“Pinot Noir grape powder is fantastic in casseroles. It replaces kiwi in marinating meat. It tenderizes and gives color and flavor.”

She had also made pinot noir salt and pepper using sea salt which was now produced at Bluff’s paua farm.

â€œWe were looking for sea salt for my chocolates and my food and I was like, ‘Why are we getting it from everywhere else when we can make it ourselves?’â€ She said.

The oyster-colored salt had a special local history, she said.

“We thought, for promotional purposes, to make a freeze-dried cheese that lasts, that people could take and take a bit of Southland with them.”