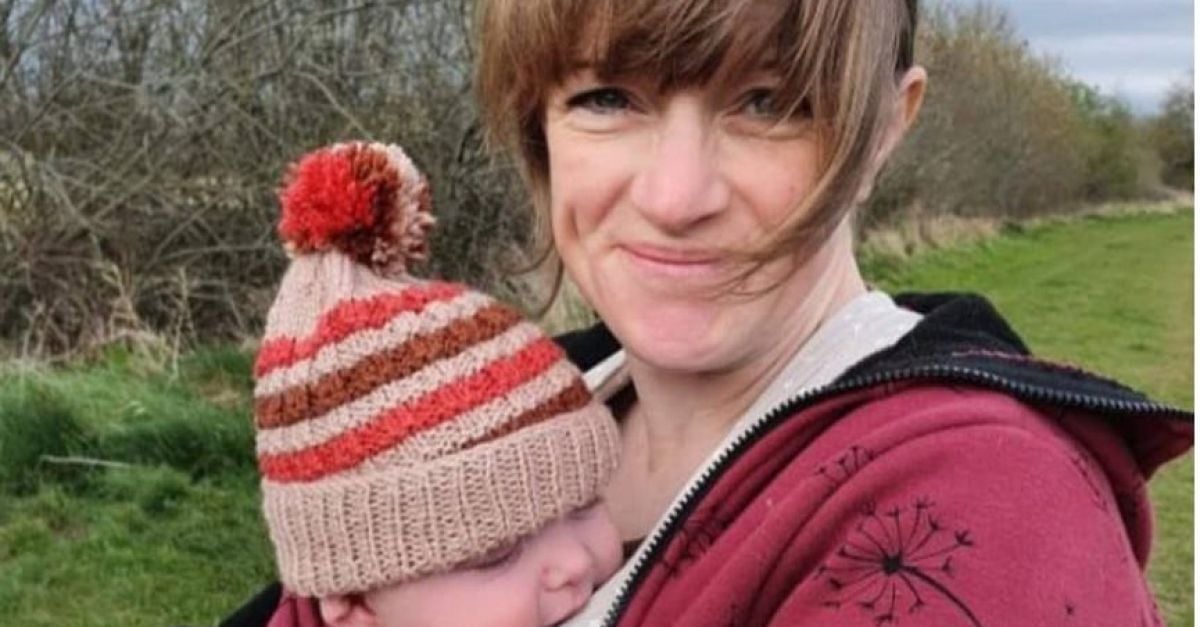 Funeral details announced for deceased mother and son in Dublin

A mother and 11-month-old son who were found dead at their home in Clonee in County Dublin will lie in repose at a funeral home in Clonsilla on Friday evening before a private family funeral is held.

The family has requested that donations in memory of Vincent Donohoe and his mother Kate be made to St Vincent de Paul in lieu of flowers.

The bodies of mother and son will be laid to rest at Cunningham’s Funeral Home in Clonsilla on Friday from 6-8 p.m.

The bodies of mother and child were found at their Beechwood Estate home in Clonee around 3pm last Saturday.

It is understood the couple died after ingesting a substance. Gardaí is not looking for anyone else in connection with the deaths.

A candlelight vigil was held Monday evening at the Chapel of Ease in Clonee in memory of the couple. A minute of silence was observed and those present were asked to wear yellow, Kate’s favorite color.

Mrs. Donohoe, who was in her 40s, was well known in the Clonee area for her love of dogs. She volunteered at the Meath Dog Shelter.

The shelter said in a statement it was “deeply saddened to hear the news of the loss” of Ms Donohoe and her son.

“Our thoughts and prayers are with his family, friends and community members affected by his passing. Rest in peace.”

A tribute was also paid to Kate by Little Lodgers Boutique Boarding Kennels and Doggy Daycare service in Daingean, Co Offaly, who said she “worked tirelessly with many rescues across Ireland rescuing abandoned, abused dogs and neglected”.

“The outpouring of tributes for her and her baby from across the nation’s animal community is both deserving and fitting for a lovely lady who was both respected and regarded and who will be sorely missed.”