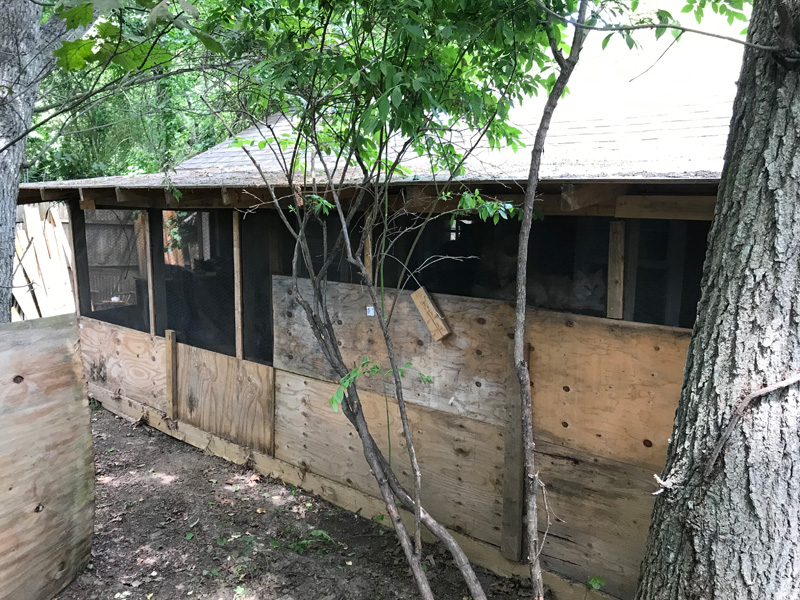 At Edgartown District Court on Thursday, two years after dozens of cats and kittens were removed from an Edgartown residenceJennifer Winsper, 50, pleaded guilty to an animal cruelty charge.

In July 2020, 65 cats and kittens were removed from a large shed on Winsper’s property by Animal Rescue, following the execution of a search warrant by Animal Rescue, Edgartown Police and Animal Control and staff from the Massachusetts Department of Agriculture Resources (MDAR). The search warrant was granted following a handful of allegations that sick cats were being sold from the location.

All of the cats were then transferred to Animal Rescue for veterinary care facilities, and reportedly needed “weeks of treatment,” according to a 2020 press release from Animal Rescue.

On Thursday, Assistant District Attorney Matt Palazzolo provided the court with excerpts from a 2020 report by Animal Rescue League. He said during a visit to Winsper’s “cattery” on June 3, 2020, Animal Rescue workers found dozens of cats, who had been given only raw food, and were living in a structure with dry water bowls, poor air quality and dirty litter boxes. He said several of the animals showed “clear signs of ringworm” and were later moved to shelters by Animal Rescue League in Boston for safety reasons.

Winsper, who was later charged with numerous animal cruelty charges, accepted the facts presented by the prosecution and waived his right to a jury trial.

Winsper’s attorney said Winsper “understands that when she was running this cattery there were sanitation issues [and] she takes responsibility now.

Palazzolo decided to dismiss all but one of the charges, leaving Winsper to plead guilty to one count of animal cruelty by a keeper, on the condition that she not work with or own animals. Plea comes with a probationary period of one year.

Calls to the Animal Rescue League of Boston for comment and animal tracking were not immediately returned.