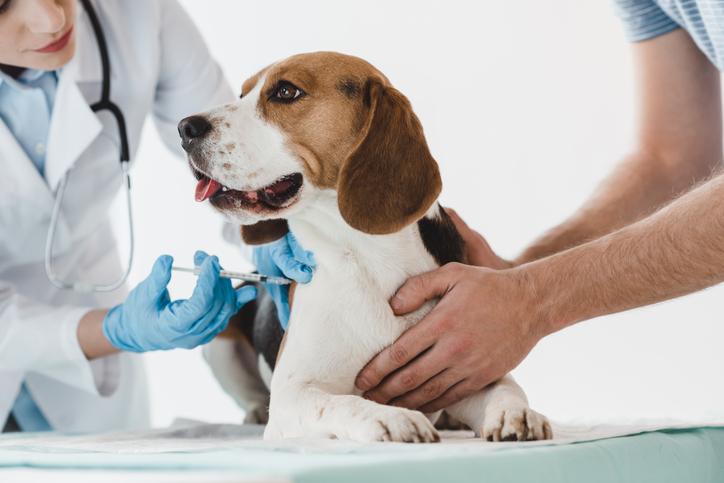 By Audrey B. Minton Last updated Feb 28, 2022
Share
Vets are reminding Canterbury dog ​​owners to get their pets vaccinated against parvovirus as the Selwyn district records its first case in a nationwide outbreak.

Selwyn Veterinary Center in Rolleston has reported a confirmed case of the life-threatening disease in one of its canine patients.

Veterinarian Yolande Howell said the dog “is not doing well at the moment”.

The SPCA recently reported that Auckland is experiencing its worst outbreak in 20 years.

Some veterinary clinics were seeing up to 20 cases a day, while cases had also appeared in Christchurch, Wellington and Northland.

Howell urged pet owners to check with their veterinarian to see if their dogs are fully vaccinated.

“Puppies should not be walked until they are fully vaccinated,” Howell said.

“Unfortunately with parvo, the death rate is really high.”

On its Facebook page, the center published the places of interest visited by the sick dog.

These were Rolleston Dog Park on February 8 and around Burnham Army Camp.

An SPCA spokesperson said last week that its inspectorate was aware of only one case in Selwyn.

BARK Kennels and Cattery manager Kristy Wood said it was concerning to have a case in the district.

The Rolleston facility, registered for 240 dogs, would be extra vigilant to ensure customers’ pets were up to date with vaccinations.

Dogs caught it directly by contacting feces containing the virus, as well as indirectly by coming into contact with contaminated objects such as food and water bowls or shoes.

The first signs of lethargy, lack of appetite, and fever usually appeared within five to seven days of exposure, usually progressing rapidly to vomiting, diarrhea, and dehydration.

Unvaccinated or incompletely vaccinated puppies six weeks to six months old were most at risk.

The ‘unknown unknowns’ of COVID-19 are what should worry us