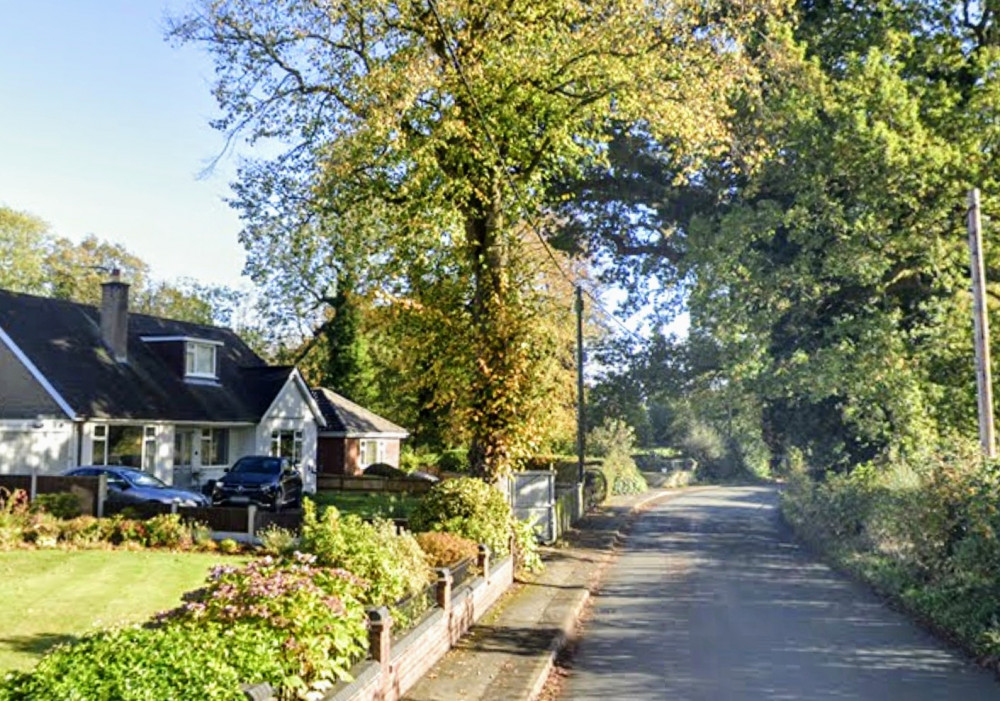 A cat breeding business has been denied its controversial garden extension plan by Cheshire East Council – following a high number of objections from local villagers.

The council yesterday (August 1) refused a request to build 10 cat houses at the back of a garden in Shavington.

One of the outdoor cat houses that was turned down (Cheshire East Planning).

The controversial plan would have converted the entire back garden into cat houses to expand its capacity for an industrial-scale virtual business.

Since the application was filed in February, 101 objections have been filed in favor of neighbors living near the Weston Lane property.

“We chose Weston Lane because of its scenic setting and quiet countryside.

“If we had visited Weston Lane to find a noisy, smelly and unsightly cattery in the grounds of the neighboring property, we would have walked away and never bought the property.

The Garden Cattery has received 20 objections from members of the public since May (Wikimedia Commons).

“Why should it be deemed acceptable to set up a noisy, smelly cattery next to us now, with the structures of the cattery dominating our view, which we believe is absolute horror.”

Since May, there have been more than 20 performances by members of the public – all of which have been objections.

Last June, Main Road resident Shavington objected to the proposals, saying: “Weston Lane is a very desirable location in Shavington and it is not the place to run a cattery.

“I worked in a cattery and I know how loud cats make, it can be constant for hours, day and night.

“Based on the information offered and the possibility of hundreds of cats being present at any given time, the smell and noise will be horrible.”

An aerial image of the property that applied for the Garden Cattery extension (Google Maps).

One of the main reasons members of the public opposed the proposals was that the noise and smell would negatively affect the entire street.

Ridley Close member of the public, Shavington, added: ‘This is neither the right place nor the right project and shows complete disregard for the area.

These representations by members of the public have left Cheshire East Council in no doubt as to their feelings for the proposed cattery extension.

Planners estimated that the breeding sheds would have produced about 200 kittens per year.

The council’s planning officer for this application said: ‘The use of the property as a large scale cat farming business is inappropriate in this residential area causing damage to the residential amenity of the properties neighbours.”

The applicant wanted to build 10 cat houses at the back of a garden in Shavington (Cheshire East Planning).

The target decision date for this application was July 8. A denial decision has now been made.

Residents can read the detailed reasons for refusal HERE.

The applicant has been contacted for comments.

READ MORE: A South Cheshire funeral has been announced for a 24-year-old local soldier who died fighting for the Ukrainian Armed Forces.

Free from clickbait, pop-up ads and unwanted surveys, Crewe Nub News is a quality online newspaper for our town.