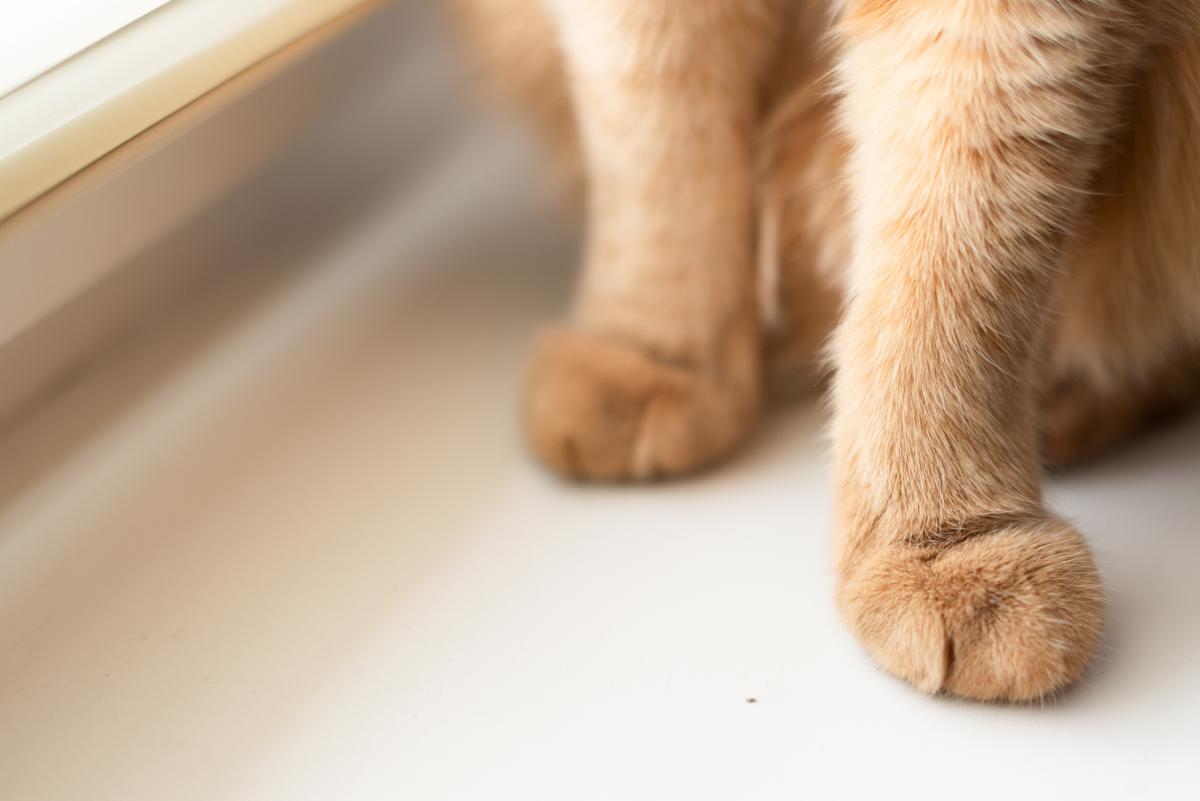 Cattery botch results in the death of a beloved pet

By Audrey B. Minton Last updated Apr 12, 2022
0
Share
A woman’s darling cat has died after an unfortunate misfire with a cattery resulted in her death.

Sue Peoples had put her cat Jac in a cattery before going on vacation with her partner.

But a week after the start of their adventure, they received a heartbreaking call telling them that the cattery had given their cat to another family and had run away.

The cat had been mistaken for another feline – something Sue struggled to come to terms with given her cat Jac only has three legs.

“Of course I was very upset. I don’t have kids, so Jac is like my furry baby,” she said.

To make matters worse, Jac’s arthritis medication was given to the other cat.

Sue quickly cut her vacation short and ran home to find her pet.

After a long search and help from the locals, Sue’s efforts to find Jac were unsuccessful.

Sadly, three weeks later, Jac’s body was found curled up under rushes by a local farmer.

Sue filed a complaint with the Cattery Dispute Tribunal, claiming reimbursement for the fees accrued in her search for Jac.

The matter was settled before the hearing and Sue received a reimbursement of $ 2,000 for accommodation and flights.

Consumer NZ chief content officer Caitlin Cherry said it was heartbreaking for Sue and the cattery had failed in its duty of care.

“It’s such a tragedy for Sue. She entrusted a cattery with a family member. But the company has not performed their service with reasonable care and skill. You should expect your animals be safe when leaving them at a boarding facility.

“Catteries and kennels must adhere to a welfare code developed under the Animal Welfare Act. If you are looking for an establishment, ask your vet for a recommendation and consider making a visit before you book.

“Don’t hesitate to ask about the experience and qualifications of the staff. Also make sure it is clean and secure.”

In the past two years, the SPCA has received 56 complaints about pet care facilities.

Unsanitary premises, insufficient security to prevent animals from escaping, a lack of supervision, a lack of veterinary care for sick animals and insufficient staff were among the complaints.

Disaster! Cattery error results in the death of a beloved pet