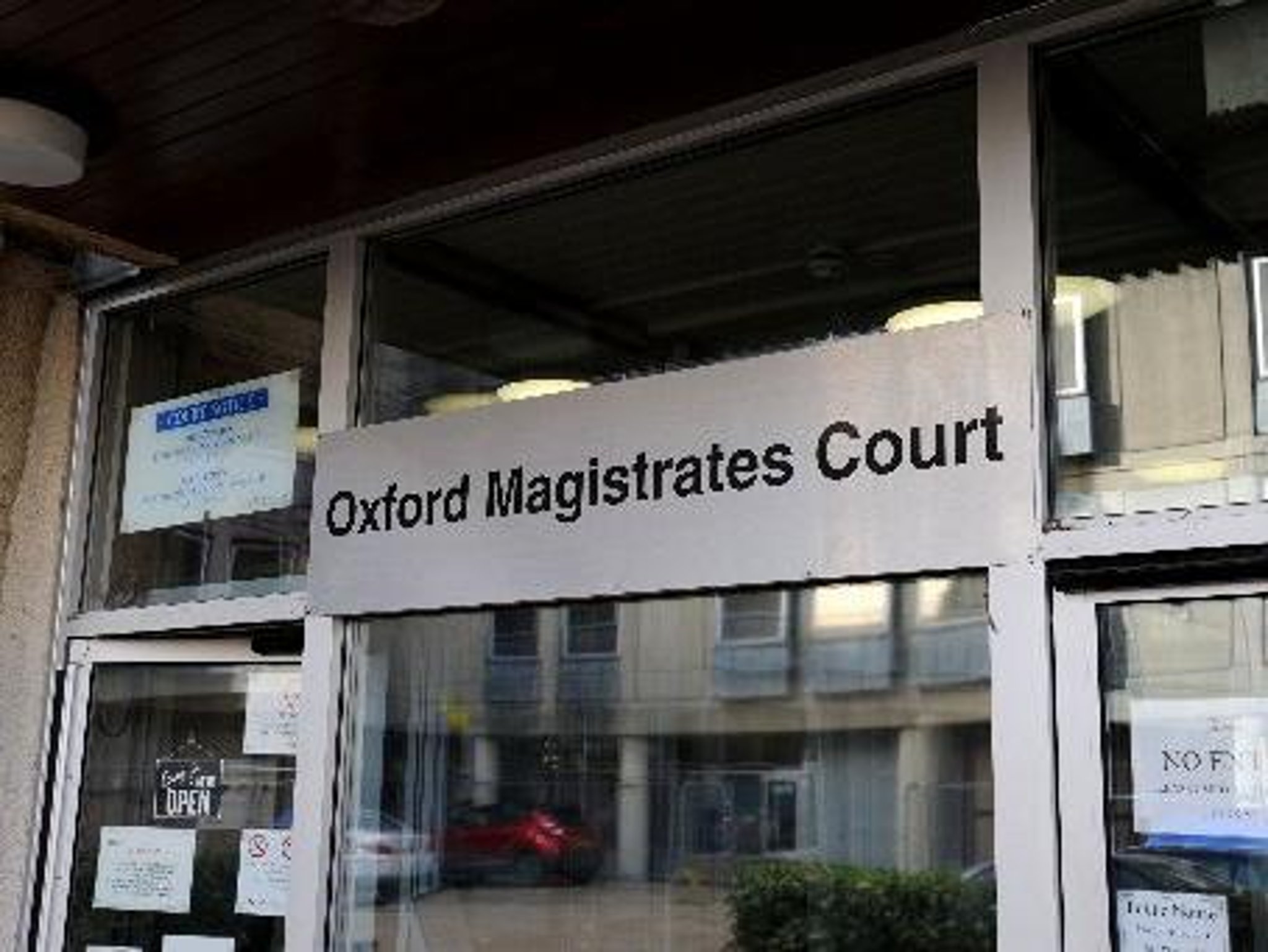 Cat was amputated after staying at Cherwell boarding house

Paul Jarvis of Heathfield, near Kidlington, was ordered to pay costs of £ 350 and a victim fine surcharge at a hearing yesterday (Monday) in Oxford Magistrates’ Court. He was sued by Cherwell District Council.

Following complaints from two former customers, including the owner of the injured animal, Cherwell District Council licensing officers found that Catisfaction’s conditions posed a safety risk. The board informed Mr. Jarvis of the required improvements. These included repairs to damaged pieces of wood in the enclosures, but Mr. Jarvis refused to comply. The animal that was injured in the facility had to have a limb amputated and has since been asleep.

Richard Webb, Deputy Director of Regulatory Services at Cherwell, said: “It is really important that animal boarding schools are regulated and held to high standards.

“We are going to crack down on unlicensed catteries and kennels, and the fact that a poor cat was seriously injured while there is evidence of why this is important.

“I know more and more pet owners will be leaving their furry friends in kennels and catteries this Christmas. Now is a great time for people to do their research and make sure they choose a safe facility that has been verified by our licensing team. “

Failure to provide ramps to raised areas of the pens may have been the cause of the complainant’s cat injury. These ramps are a requirement for cattery licenses, and a council report found that the animal’s injuries could have been avoided had the business been licensed.

Catisfaction has now ceased operations and his criminal record will affect Mr. Jarvis’ ability to manage animal boarding schools in the future.

Cherwell operates a five-star rating system for animal boarding schools. People wanting to find a safe place to leave their pets can download a list of approved establishments and their scores from the council’s website: bit.ly/AnimalLicensing

Warning to pet owners regarding the use of catteries, kennels or boarders at home at…

Leave? Plan for your pets