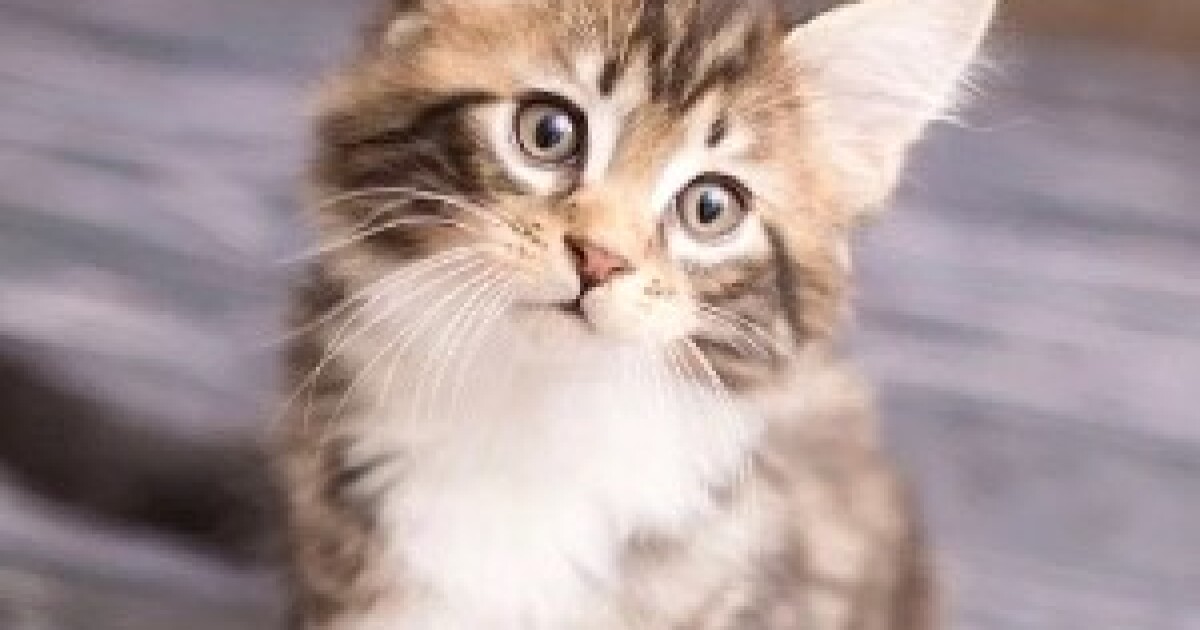 Sheriff Jesse Jahner said victims from Washington, Michigan, New York and Florida all said they purchased cats from breeders claiming to be located in Leonard, North Dakota. Cat prices ranged from $550 to $2,500 and included breeds like Maine Coon, Scottish Fold and Munchkin. Jahner says the Florida victim called the mayor of Leonard to ask about the breeder when they became suspicious of the business. But none of the suspect breeders were actually located in Leonard.

Detective Joseph Gress is an investigator in the case. He says he used text and images from a website a victim used to buy a cat to locate several others with similar or identical content.

“I took some of the more unique facets from the Pure Maine Coon website and did some research. That’s how I found Fold Kitti; they have the same health guarantee except for the duration of the guarantee. The websites are not very well done because in these two websites, their health guarantees protect cats against canine coronavirus and canine distemper. I checked with the veterinary offices, and it’s just not something that cats are sensitive to. These websites seem to have the same content, and I found other websites that they also stole verbiage from.”

Gress says it’s not unusual for anyone to buy a purebred pet from a breeder in multiple states. But he says it’s also a good idea to ask for references or call local law enforcement or veterinary clinics to determine a breeder’s legitimacy. Gress also says the websites may look legit, but paying close attention to misspellings and even health guarantees from other states can set off red flags.

Gress and Jahner say so far no victims from Cass County or North Dakota have come forward.