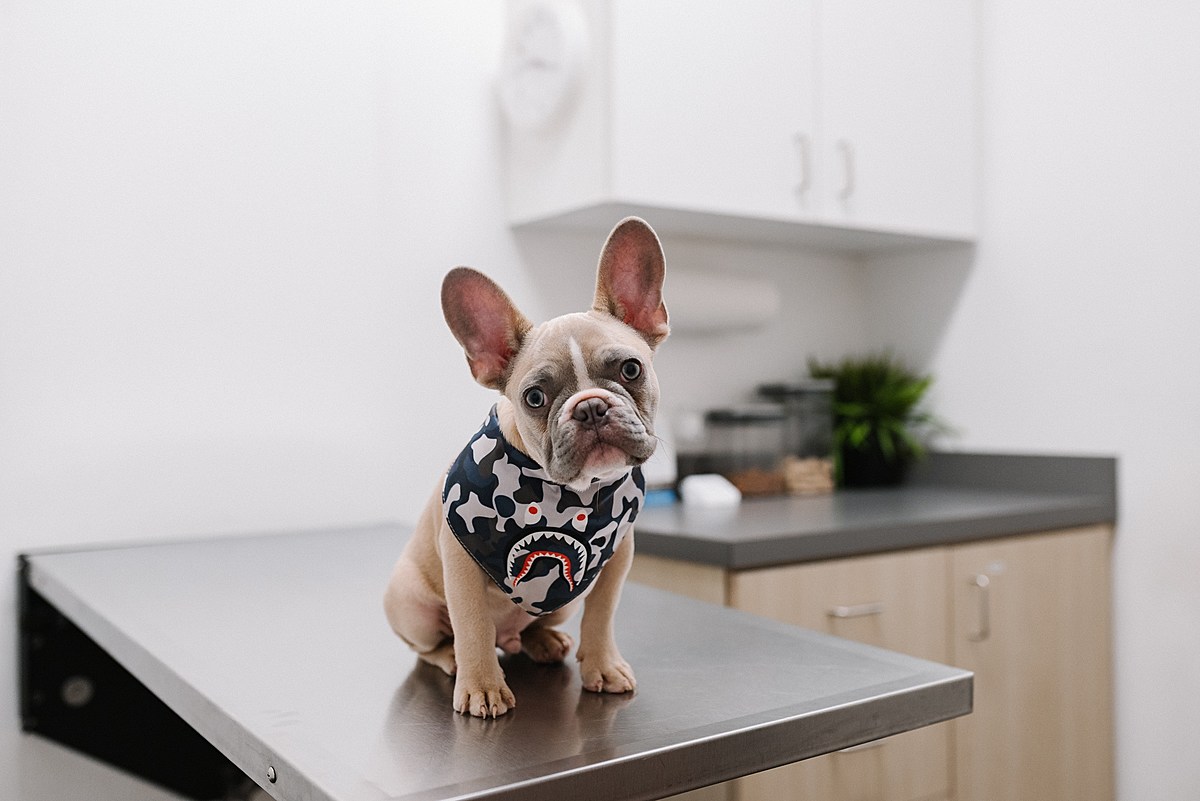 Can a New York State veterinarian retain a pet for non-payment?

Imagine having to take your pet to the vet for an emergency, which is scary in itself, but then you realize you really don’t have the money to pay for it. Any pet owner would rush their pet without worrying about being able to pay, right? But could it cost you your pet? Regardless of the magnitude of our needs, we live in a capitalist society, so the bills have to be paid.

Pet owners consider their pets part of their family, but unfortunately they don’t have exactly the same rights as humans. Although New York State has laws in place to protect animals, unlike some less developed states, they are still considered property in many cases.

A veterinarian who has rendered veterinary services to an animal and has not been paid can use the provisions established in the Liens Act to establish a lien on the animal and then sell the animal for payment of the debt due.

The exact law is a bit longer, but here’s what New York Link Law Sec. 183 says a vet has the legal right to do anything in New York State, if you don’t pay your bill,

Any veterinarian, duly licensed to practice under the laws of this State, who, in the course of such practice, renders professional services in the treatment of any dog, cat or other domestic animal or manages such an animal on its premises , or a person keeping a boarding stable or a boarding stable for animals, or who grazes or harbors one or more animals, or who in this respect keeps or stores a wagon, truck, cart, car , vehicle or harness, has a lien dependent on the possession of every dog, cat or other animal which he keeps, grazes or lodges, and on any wagon, truck, cart, automobile, vehicle or harness, of whatever nature or description, stored or kept on condition that an express or implied agreement is made with the owners thereof, whether such owner is a mortgagor retained in possession or otherwise, of the sum due to him for the service rendered professional, so in, keeping, boarding or grazing of the animal, or for the keeping or storage of any wagon, truck, cart, automobile, vehicle and harness, under the agreement, and may detain the dog, cat or other animal or wagon, truck, cart, wagon, vehicle and harness accordingly, until such sum is paid.

The law does not only apply to veterinarians, it also includes kennels or daycares. According to the New York City Bar Association Committee on Animal Legal Issues,

Under New York law, a vet/kennel has what is called a possessory lien on an animal for the cost of care. Thus, the veterinarian/boarding school may refuse to return an animal in its possession until payment of the bill for care and treatment.

If after a while you still haven’t paid the bill and the veterinarian or kennel has possession of your pet, they may place your pet in the custody of the Center for Animal Care and Control, the American Society for the Prevention of Cruelty to Animals, or another human society.

Here is the meaning of dog collar colors

Did you know it’s the official dog of New York?

New York State’s official dog, which was adopted in 2015, is not a specific breed, but rather a profession by law,

“The working dog is the official dog of the

State. For the purposes of this section, “working dog” means (see specific professions below):”

Every cat has its day, and three of them certainly did!