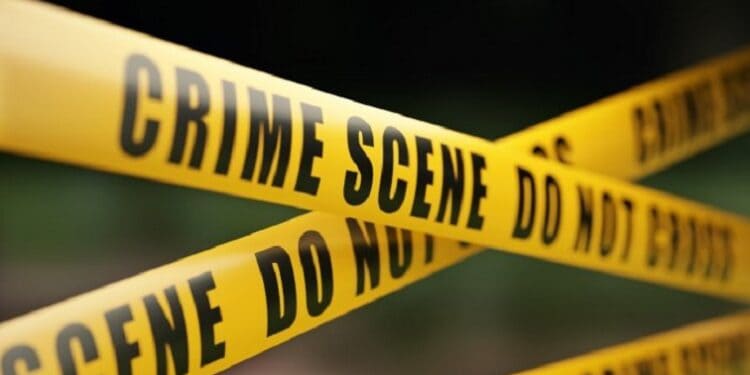 This week, the Voices of Pietermaritzburg Angels (VOP Angels) charity shop in Victoria Road was robbed on three consecutive nights.

The thieves got away with groceries for needy families in the city, as well as more than R5,000 worth of baby products, including nappies and infant formula. This follows the Pietermaritzburg SPCA having been robbed several times over the past few weeks and stripped of valuables which they are now struggling to replace.

These organizations do not have the financial means to protect their premises with security guards and 24-hour surveillance. VOP Angels, which raises funds to provide groceries to community members in need, had to temporarily close while SAPs conducted their investigation.

The organization has also been unable to provide groceries to people who desperately need them. Manager Melanie Dickason said in the first burglary, thieves entered through the toilet window and emptied the money from the money jar.

“On the second night, the thieves again climbed out the window and stole eight boxes of Pampers diapers, which contained 100 diapers each, two boxes of Nan formula (1.8 kg), as well as diaper bags containing baby oil and baby powder. These were valued at over R5,000,” she said.

On the third night, the thieves were bolder and entered through the main window. “Seven boxes of food and our existing groceries worth around R4,500 have been removed from the store,” Dickason said.

“We’ve been around for four years and before this week we’ve never been robbed. I’m so angry it happened; now we have to start from scratch,” Stevens said. “Items that were stolen are all high priced items and it costs us R6,000 per month to make the grocery boxes.

“The recipients of these grocery boxes are extremely disappointed not to receive their essentials for this month,” Pietermaritzburg Saps spokesman Sergeant Sifiso Gwala said. Police have been notified of the break-ins and investigations are continuing.

The organization appealed to the public to help it become operational as soon as possible. Donations of clothing in good condition, non-perishable food, baby products, shoes, dishes and similar items will be greatly appreciated. Meanwhile, the Pietermaritzburg SPCA is also appealing to the community to help bolster security at the animal shelter after ongoing incidents of vandalism as well as copper and steel thefts.

Two weeks ago a person was caught by staff stealing a door from one of the boarding kennels. In another incident, thieves gained access to the ladies’ locker room by cutting holes in the perimeter fence and removing items such as copper pipes, shower heads and faucets. On Saturday evening, they pounced again, approaching the buildings and stealing a basin located near the clinic.

They bent over and broke the security barriers, which were specially made by a member of staff to secure the ladies’ changing room. Burglar guards were also robbed. Sarah Collocott, director of the SPCA, said they were replacing stolen items with donated materials, but now had to buy whatever they needed.

“We have also asked for quotes to have night security patrols, but we don’t have the funding for a full-time night watchman. “For this week, we had no choice but to hire a security guard at a cost of R5,000,” she said.

The cash-strapped SPCA, which has been waiting since last year to receive royalties in pounds from the municipality of Msunduzi, is again appealing to the community of Pietermaritzburg for help. Items that are urgently needed include trellidors for changing rooms and workshops, security posts and lights to illuminate the pitch, padlocks and chains. The SPCA can be contacted on 033 386 9267 and VOP Angels on 076 592 7082 for those wishing to donate.

The highs and lows of animal rescue – Donegal Animals in Need