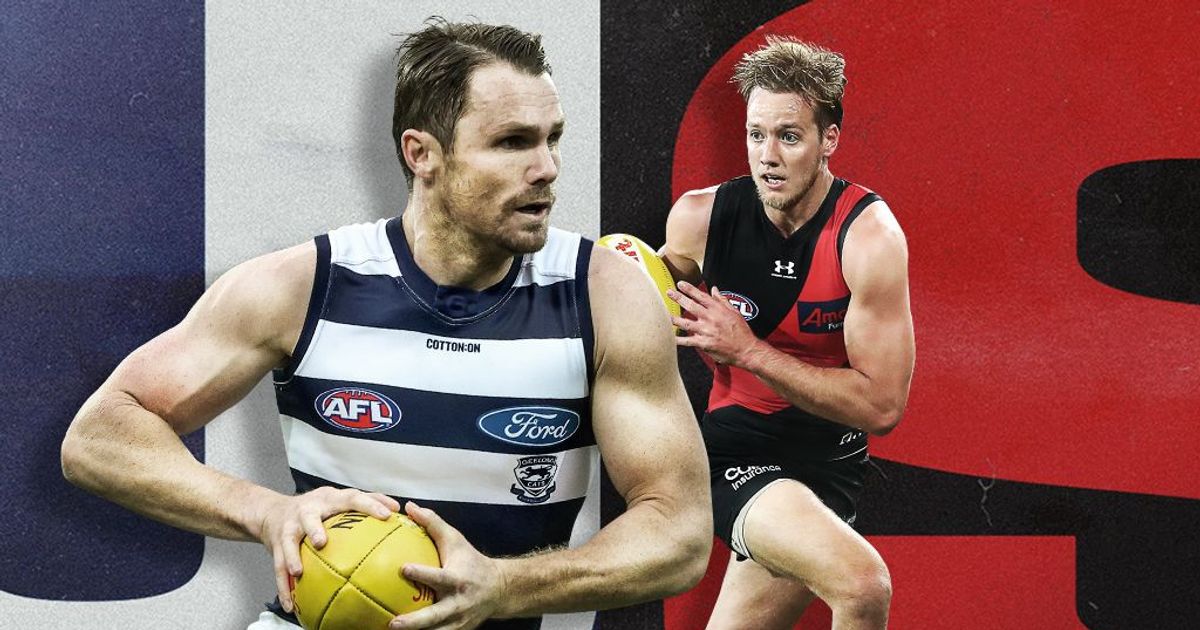 Bombers in unknown territory at the Cattery

ESSENDON heads to the freeway to take on Geelong at GMHBA for the first time in 28 years in a Friday night blockbuster.

The last time the Bombers played in this hall was in 1993 with young stars James Hird, Joe Misiti, Mark Mercuri, Gavin Wanganeen and Dustin Fletcher at the start of their successful careers.

The Baby Bombers would win the post of Prime Minister that year, but the Cats triumphed that day by 32 points thanks to the performances of Gary Ablett snr, Garry Hocking, Barry Stoneham and John Barnes.

Fast forward to 2021 and the next generation of Baby Bombers will look to surprise an experienced team from Geelong to keep in touch with the top eight.

The Cats will be pissed off after last week’s loss to Brisbane and will be desperate to reclaim a place in the top four.

Tagger Mark O’Connor succumbed to injury for the clash, while the Cats opted to rest Shaun Higgins and Esava Ratugolea. Gryan Miers and Rhys Stanley enter from the side.

The Bombers made two changes, dropping Brandon Zerk-Thatcher and Matt Guelfi, and recalling Tom Cutler and Will Snelling.