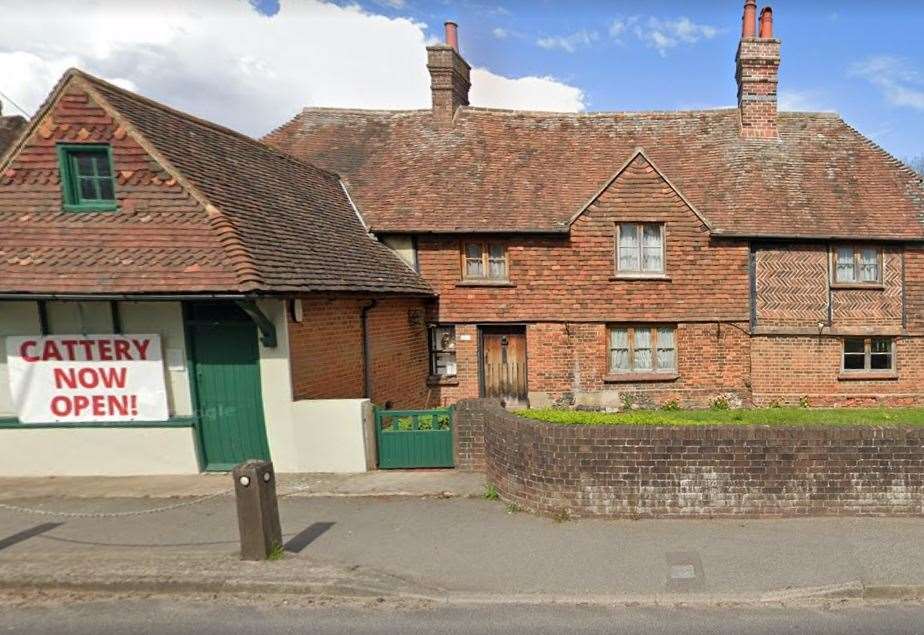 A cattery is threatened with closure after almost 30 years after the refusal to renew its license.

Barnside Boarding Cattery in Meopham has appealed the decision of Gravesham Council, but will have to close if unsuccessful.

Owner Lynne Bull said: “If I can’t operate, it will have to shut down.

“It’s tough. I’m gutted but there will be a lot of more gutted people if Barnside shuts down.”

The license expired on December 14, but since Lynne still had cats in her care, she was allowed to continue operating until the end of January, albeit without a license. She advertised it on her website and educates clients.

If the Wrotham Road, Meopham facility ceases to operate, there will only be one licensed cattery left in the borough, The Nook Pet Hotel in Brewers Road, Shorne.

Barnside’s license renewal was denied after an officer from Gravesham Council inspected the site. In the correspondence sent to Lynne, which she shared with KentOnline, the reasons were as follows:

Lynne says she told council the seven additional cats were being kept at the facility after helping an animal charity save them when they were dumped in the area in the summer. She said they were not in her care, but admitted to failing to consult the regulations regarding rescue cats.

In response to the other issues raised, she said she received equivalent Level 2 training and made sure all staff were trained in animal welfare, emergency contact details were posted in the office but have now been distributed inside the cattery, and she believes that all medications are stored properly and that she is completing the documentation according to standards.

Regarding her own cats, she explained that they don’t like being groomed, so she waits for spring, when it’s warmer, and denies that they were “very” matted.

In 2018, new regulations were adopted by the government to enhance animal welfare. These regulations are enforced by local authorities.

Before this change, the licensing systems used to regulate businesses had been in place for over 50 years.

Gravesham’s council has been approached for comment but said with an appeal pending it would be inappropriate to comment at this time.

WITH VIDEO: Cats rescued from “deplorable” conditions at a breeder | News, Sports, Jobs

WITH VIDEO: Cats rescued from “deplorable” conditions at a breeder | News, Sports,…