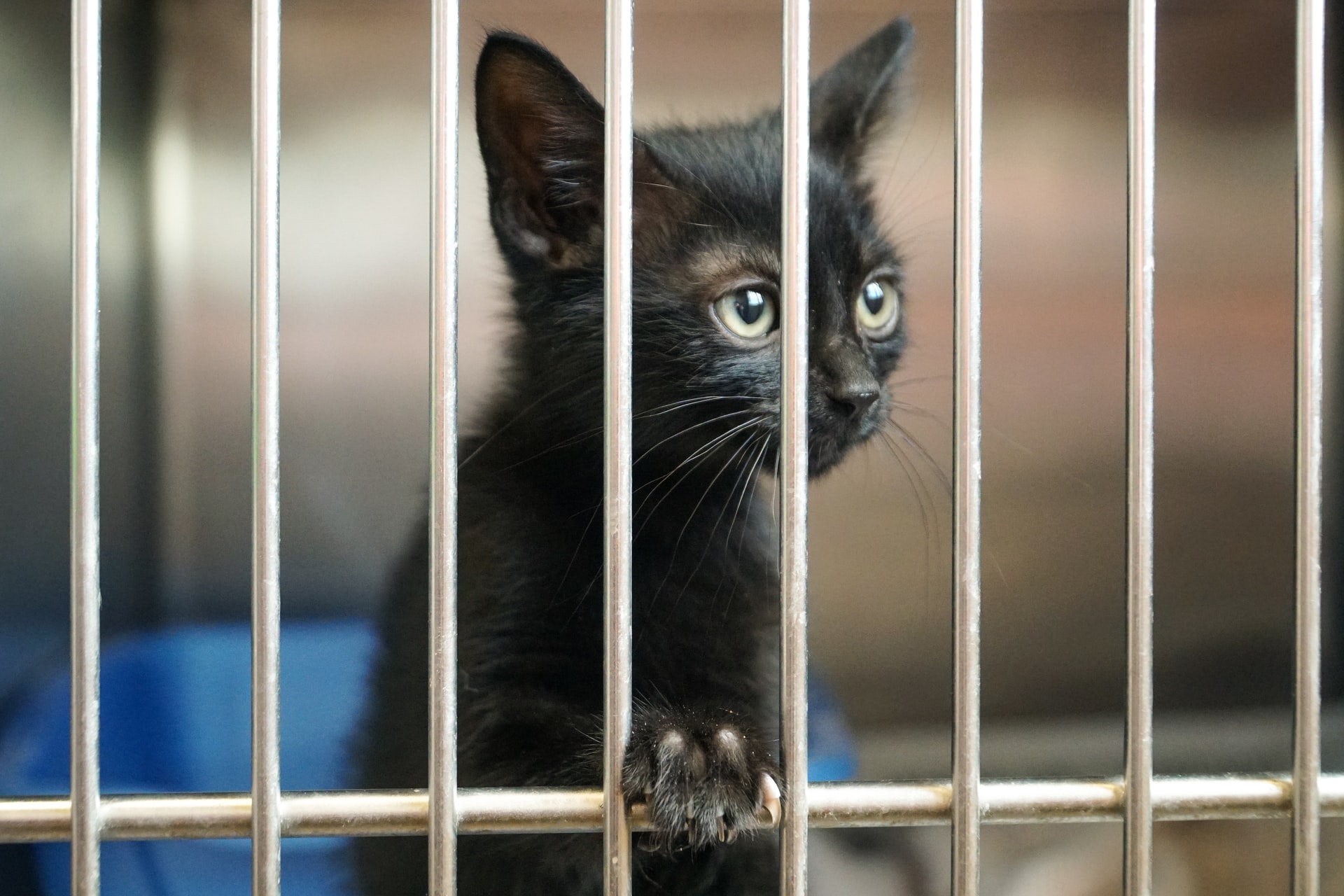 There are currently nearly 150 kittens in the care of CLAWS, excluding many older cats who are waiting for the right home, Christine Meliak said. Newsbook.com.mtas she pointed out that adoption requests were virtually non-existent during kitten season.

This newsroom spoke to Cat Lovers Adoptions, Welfare & Support or CLAWS, an organization focused on reducing the number of stray, homeless and abandoned cats and kittens in Malta, to better understand the dire situation in which volunteers met.

An uncastrated female may have up to three or four litters per year, each having three to seven kittens. Cats are able to reproduce from the age of 4 months.

CLAWS’ extensive network of volunteers and foster families rescue the kittens in order to provide them with a better life, Meliak explained, adding that at this time all foster families are full.

Emphasizing that fostering saves lives, Meliak explained that the majority of foster homes take in between 1 and 3 kittens at a time.

Moreover, besides independent kittens, the organization also rescues orphaned kittens who need to be bottle fed, with whom they have a huge problem, and kittens who need medical attention. Nine out of ten kittens develop diarrhea or cat flu at some point during foster care.

“Kittens need special kitten food, regular visits to the vet, regular deworming and deworming, vaccinations, before they are ready for adoption. Some placement cases take months before we can actually get the kitten ready for adoption,” Meliak pointed out.

After Covid-19 restrictions were lifted, the organization was “bombarded” with cat rehoming requests, this coincided with kitten season, Meliak said, and added, “Adoption requests were practically non-existent.

During the pandemic, many have resorted to adopting cats and kittens, as well as other animals. However, once the restrictions were lifted, it was observed that many sought to either relocate their pet or simply abandon it when they returned to the office. In a recent case, the owners of a ginger cat left Malta and cut off all contact with the pet sitter leaving their cat ‘like an unwanted piece of furniture’.

In the UK, the RSPCA said it was seeing a sharp rise in the number of abandoned pets, with many owners struggling with the rising cost of living.

“We are having a hard time finding homes. There are hardly any applications for adoption, very few people contact us to ask to adopt, and some of them will not meet the criteria,” Meliak said.

She urged people who have a cat and can take another kitten to contact CLAWS.

“An adopted kitten means we can make room for another rescue in need.”

Will a cattery solve the problem?

Animal Rights Minister Anton Refalo said the government had invested in a 900 square meter cattery to accommodate more stray cats in response to a question from opposition MP Charles Azzopardi.

The Nationalist MP asked what would happen to some 200 cats who are currently in foster care and are the responsibility of the Department of Animal Welfare.

Refalo explained that cats that are not adopted will be taken back by the government and added that the department is working to increase the number of adoptions.

Asked about the cattery, Meliak warned that it wouldn’t solve the problem.

“This might help give a short term break, but certainly not solve the problem. It will only create another dump site for unwanted cats which can be easily filled in a few days given the huge amount of cats homeless that we have on our island,” she said.

The only way to solve this problem on a national scale is to launch a well-oiled and well-supported national sterilization campaign, the animal rights activist pointed out, and observed how animal rights groups had promised. one over a year ago.

“In the meantime, stray cats have continued to multiply, leaving us stretched beyond our resources. We had an interim measure in place for the sterilization of the vouchers which was completed in two hours,” she said.

Shelters and NGOs are not equipped to handle so many kittens year after year.

“We really feel that the authorities are not taking this issue seriously. We are all exhausted, broke, tired and stressed. Our hearts as volunteers, feeders, animal lovers simply cannot bear more disease, more abandonment, more disease, more suffering,” she stressed.

The CLAWS secretary observed that during Agrifair Refalo chose to quote Mahatma Gandhi, “the true measure of any society is in how it treats its most vulnerable members”.

“In this case, we should ask ourselves as Maltese citizens – what is Malta doing for our island’s stray cat community – in our view we are failing miserably,” she said.

Last week, animal rights activists traveled to Valletta and demonstrated outside the parliament building. During the protest, they called out Agriculture Minister Anton Refalo and Animal Rights Parliamentary Secretary Alicia Bugeja Said as inadequate in their role and ensuring respect for animal rights.

You can help CLAWS by donating:

BE THE FIRST TO RECEIVE THE LATEST NEWS