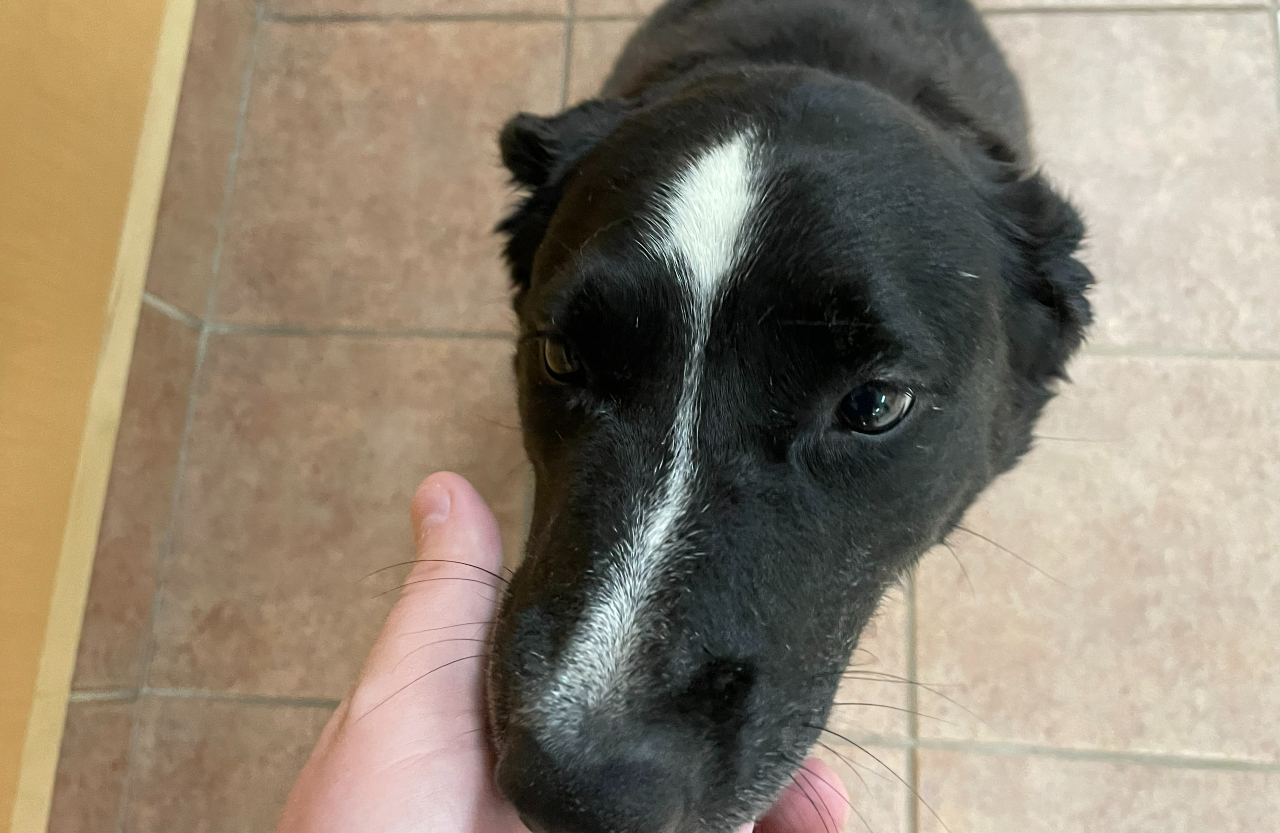 Abandonments up, adoptions down: Animal shelters are approaching capacity limits

GRAND RAPIDS, Mich. (WOOD) — More than two years since the start of the COVID-19 pandemic, life has essentially returned to “normal.” Unfortunately, many pets have been caught in the middle of this “return to normal”.

As more people return to the office, go on vacation, or just get out of the house, animal shelters across the country are reporting more pet abandonments and a noticeable drop in adoptions, pushing them at full capacity.

“His a national trend right now that many animal shelters are really feeling the animal intake crisis. There are a lot of different factors that really play into this,” Angela Hollinshead, director of the Kent County Animal Shelter, told News 8. “We don’t see the numbers (we saw them) before the pandemic , but we’re seeing some of the highest numbers we’ve seen post-pandemic.

Pet adoptions skyrocketed at the start of the pandemic, one of the few silver linings of COVID-19.

“Everyone decided they had the time, they had the ability and there was that level of camaraderie as well,” Hollinshead said. “If you were a single person living at home in mid-2020, you (couldn’t) go anywhere. You need company. It’s a basic human need and pets can really fill it for us. So, there were a lot of people who said, ‘Now is the time for me to adopt a pet.’

Now those numbers are leaning the other way.

The Kent County Animal Sanctuary can hold between 100 and 120 animals, not including about 30 animals in foster homes. As of July 8, the shelter was caring for 108 animals.

Summers are always the busiest season and 2022 promises to be particularly busy.

“We usually see most of our intake increase from June, July, August. September and October are actually some of our busiest months,” Hollinshead said. “In June we took in 320 (animals), which is a lot compared to what we did in January, which was 208.”

The shelter relies on adoptions to be able to continue to bring in animals that need help.

“People aren’t adopting as frequently right now because it’s summer, people are traveling,” Hollinshead said. “There are a lot of busy things that really don’t put people in a good position to want to adopt a pet. I think it had more impact because we spent the last two years in isolation due to the pandemic. People are really excited to go out.

Pet of the Week: Meet Clarence and Pablo

Shelters are also busier in the summer due to the rapid influx of kittens – also known as “kitten season”.

“Cats breed during the warmer months. So in the Midwest and Michigan, it’s basically April through October,” Brianna Shahly of the Humane Society of West Michigan told News 8. “(Cats) breed very quickly, gestation periods are quite short and you can have a litter of between two and 12 kittens.

The Humane Society of West Michigan is working with shelters across the region to make sure they have the supplies they need and help where they can. Shahly estimates that they currently have around 500 animals in their care, including 300 kittens, 100 adult cats and 100 dogs.

“The only reason we’re able to take care of so many pets is because of our really robust fostering system that we’ve been able to put in place because of the pandemic,” Shahly said. “We have amazing foster families taking in all of these kittens. Some of the kittens have mothers who can care for them which is great, but some of the kittens are orphans and they need baby care at the bottle 24 hours a day. So they basically have to be fed every two hours.

Shahly says foster families are just as important as adoptions because they allow shelters to keep kennels open for new animals. She estimates that of the 500 animals, at least 200 are cared for by foster families.

“The more space we have outside the shelter, the more animals we can take in,” Shahly said.

Foster families are also used to look after animals that might need a little extra attention.

“We have lots of willing foster families, especially those who can take on the most difficult cases: animals that are to be the only pet, older animals or animals with medical needs“, Shahly said.

In addition to taking in strays and animals in need of homes, animal shelters also provide resources and assistance to people so they can keep their pets.

“We are the municipal animal shelter that works with the animal control service. We don’t have the ability to just say “No, we’re full”. We can no longer take animals,” Hollinshead said. “When it comes to wandering populations, we have this obligation to provide care. So at that point we really look at our owner-released pets and we’re like, OK, if that person needs their pet released, how can we help them without just putting them in our care? »

Hollinshead said many surrenders can be prevented with food or medical help or even some simple advice.

“We will see people complaining that they cannot get their pets trained. They keep going to the bathroom,” Hollinshead told News 8. “Have they been fixed? Because they could be territorial markings. We can refer them to facilities like C-SNIP to try to help fix the problem without abandoning the animal.

She continued: “Education, food, neutering, neutering, vaccines: how can we refer them to another partner group to do everything we can to keep this animal in their home so they don’t have to release it to us.

HOW YOU CAN HELP

To help shelters across the country, the Bissell Pet Foundation is hosting its longest “Empty the Shelters” Adoption Event, from July 11 to July 31. Participating shelters charge no more than $50 for an adopted animal, including spaying or neutering, vaccinations and microchipping. All other costs are borne by the foundation.

More than 260 shelters in 42 states are participating in this month’s Empty the Shelters event, including 11 in West Michigan. It is recommended to check with your local shelter for the prices and duration of their participation in the event.

While more adoptions would be ideal, financial reimbursement from the Bissell Pet Foundation does not come automatically, and not all shelters can afford to cover these additional costs for an extended period of time.

According to Brittany Schlacter with the Bissell Pet FoundationEmpty the Shelters has helped over 96,000 animals be adopted since its launch in 2016. And the impact goes even further.

“We are also tracking impact figures. These are the animals that are adopted before and after the official Empty the Shelters event and the animals that are also transported during these events. Because after having “emptied the shelters”, the space opens thanks to these adoptions, so that they can welcome (animals) from other shelters. So we’ve helped over 115,000 pets since 2016 through the Empty the Shelters program,” Schlacter told News 8.

The Bissell Pet Foundation is also accepting donations, which can be marked to go directly to the Empty the Shelters program. Schlacter said the foundation has no administrative fees, meaning 100% of every donation goes directly to animal care.

If adoptions or donations aren’t an option for you, consider volunteering. Below are several links to direct you to local organizations:

The highs and lows of animal rescue – Donegal Animals in Need