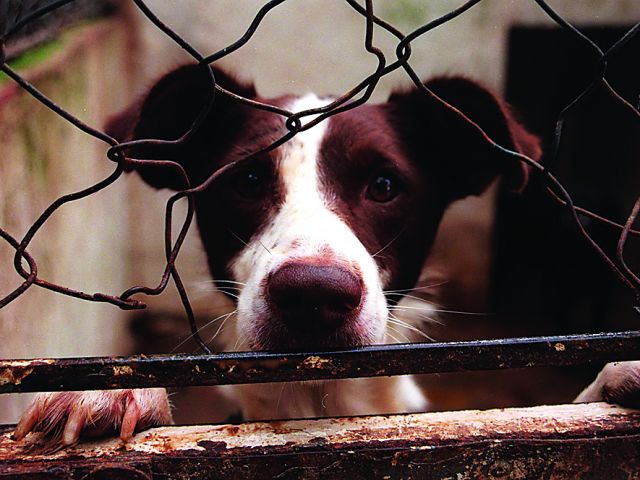 A third of stray animals slaughtered in 2016

A third of the animals in public kennels were slaughtered last year. According to the newspaper Jornal de NotÃ­cias (JN), of the more than 28,500 stray animals removed from the streets in 2016, nearly 10,000 dogs and cats were euthanized.

A new law requiring sterilization and adoption rather than euthanasia is in force in Portugal, but the ban on slaughtering animals due to overcrowding in kennels does not come into effect until 2018.
According to JN, citing figures from the General Directorate of Food and Veterinary Care, in 2016, 28,555 stray animals were taken from the streets across the country and placed in municipal shelters, of which 9,462 were put to sleep.
This is a drop of six percent from the previous year, when 12,000 animals were euthanized.
Next year, it will become prohibited to slaughter animals due to overcrowding in kennels following a bill that has already been passed in parliament and promulgated by the President of the Republic.
Even though many local authorities still see euthanasia as a solution to controlling overcapacity in kennels, some are already preparing for the new law by promoting sterilization and adoption.
However, the newspaper reports, last year there was a drop in the number of pets adopted from kennels; in 2016, 10,400 animals were relocated, compared to more than 12,000 in 2015.
MEPs approved a new bill banning the slaughter of animals abandoned in municipal kennels and catteries last spring.

Best smart pet doors: more safety for you and your furry friends