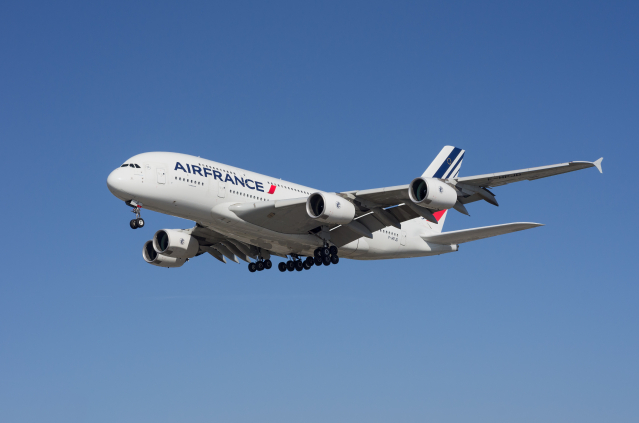 $ 2,000 reward for a cat missing somewhere between Nice and LA

A reward of US $ 2,000 was offered for the safe return of a missing pet cat on Air France flights between Nice and Los Angeles, with a stopover at Paris Roissy-Charles de Gaulle.

The reward (equivalent to â‚¬ 1,713) was offered by the owner, Ambre, who was shocked to find that her pet cat’s cage had been broken during Charles de Gaulle’s (CDG) journey to the international airport from Los Angeles (LAX), and the cat was nowhere to be found on arrival.

The cat, named Teddy, successfully flew from Nice to Charles de Gaulle, and spent the night in a cattery in CDG. It was then successfully checked in on flight AF0072 bound for LAX the next morning, Thursday, July 29.

But by the time the cage was delivered to LAX, the cage had been damaged and Teddy was gone. His collar was found still attached to the bars of the cage.

The obligatory â€œLiving animalâ€ sticker, which had been stuck on the travel cage in Nice, had visibly been moved, Amber said Nice Matin, “almost as if it had been used to close the door”.

The owner worked with Los Angeles airport authorities to check the airport’s CCTV footage, and there is no sign of a cat escaping. If so, the cat could still be in France.

Writing on Facebook, Amber said, â€œTeddy’s cage arrived at LAX completely damaged and completely EMPTY! We don’t even know when Teddy escaped. Either the cage was damaged during loading on the CDG tarmac, or in Los Angeles during unloading.

â€œAir France is the only one able to answer us! Was Teddy on flight AF0072? Did she escape flight AF0072 after a handler damaged her cage? Is she hiding on the plane? Watch your video surveillance! “

#Air France 15 days that your services are turning a deaf ear !!!!! You what to think !!!! #onrechercheteddy pic.twitter.com/zjd0mItWMe

Today, 21 days later, Amber offered the large sum as a reward to anyone who can help with the safe return of their pet.

She said, â€œI want my cat, I want to know what country he is in. “

Air France has so far declared on Twitter: â€œAir France is in constant contact with Teddy’s family. Research is continuing and everything is being done to bring them together. “

Hello @petitgautama, Air France is in constant contact with Teddy’s family. Research is continuing and everything is being done to bring them together â€.

Could French Pet Passports Save Fees for Regular Travel with Pets?

Keep your fucking hands away from my cute dogs, Waynesboro